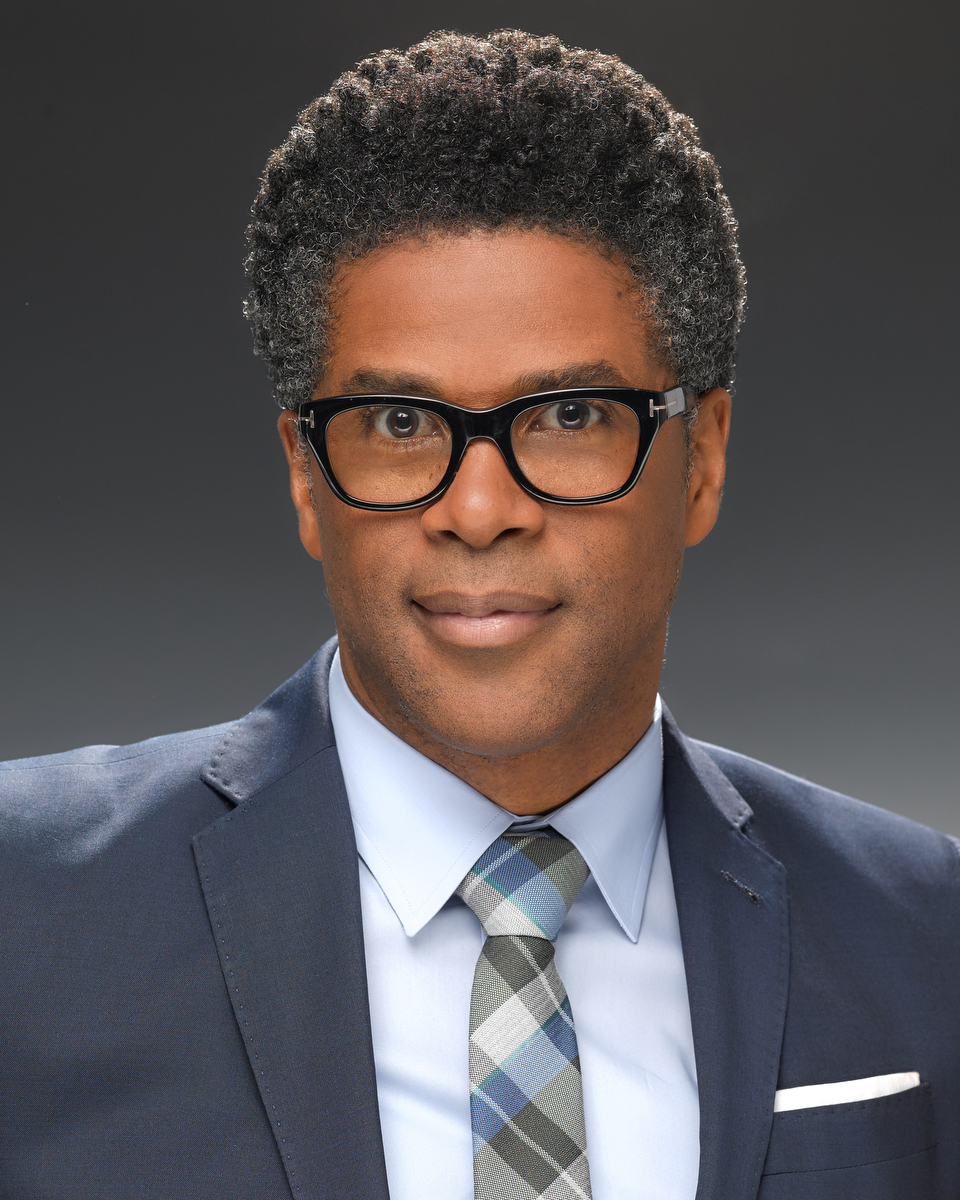 Introduction
We are never short of hyperbole here in the nation’s capital. Even run-of-the-mill decisions by the powers that be are hailed as breakthroughs. Perhaps we are so accustomed to political log jams in this city we’re stunned when anything is accomplished. However, on May 6, the Food and Drug Administration (FDA) issued a ruling that is truly historic.

After years of intense lobbying by NACCHO and others, the FDA finalized a rule extending its authority to all tobacco products, including e-cigarettes, cigars, hookah tobacco, and pipe tobacco. This rule implements the bipartisan Family Smoking Prevention and Tobacco Control Act of 2009. Now the FDA is better able to safeguard public health and protect future generations through a variety of steps, including restricting the sale of these tobacco products to minors nationwide.

What the Ruling Covers
Prior to this directive, there was no federal law prohibiting retailers from selling e-cigarettes, hookah tobacco or cigars to people under age 18. In our policy statement on electronic cigarettes, we urged the FDA to “enact strict regulations overseeing the sale, manufacture, distribution, and advertising of electronic cigarettes.” We urged local health departments to support local legislation through the following measures:

Due to new rule, youth access to e-cigarettes is now restricted by the following measures:

We know that while youth use of traditional cigarettes has declined over the past decade; however, their use of other tobacco products is alarming. According to a survey supported by the FDA and the Centers for Disease Control and Prevention (CDC), there was a 900% increase in e-cigarette use among high school from 2011 to 2015. The numbers rose from 1.5% in 2011 to 16% in 2015. Hookah use has risen significantly from 4.1% to 7.2% during that same time. In 2015, three million middle and high school students used e-cigarettes, 1.4 million used cigars, and 1.2 million used hookah. And data show high school boys smoked cigars at about the same rate as cigarettes.

Flavored cigarettes also appeal to youth. A joint study by the FDA and the National Institutes of Health (NIH) shows that in 2013–2014, nearly 80% of current youth tobacco users reported using a flavored tobacco product in the past 30 days; respondents most consistently cited the availability of appealing flavors as their reason for use. In our letter sent to President Obama in April, we noted that the FDA has “no authority to stop manufacturers from using candy and fruit flavors in these tobacco products, or even to disclose their ingredients.”

New FDA Clout
The new ruling allows the FDA to review all new tobacco products not yet on the market.

Manufacturers of newly regulated products must show that the products meet the applicable public health standard set forth in the law and receive authorization from the FDA unless the product was on the market as of Feb. 15, 2007. This will help prevent misleading claims and provide consumers with better information about the risks of tobacco use. The rule also will allow the FDA to evaluate the ingredients of tobacco products, how those products are made, and their potential dangers.

All manufacturers, importers, and retailers of newly regulated tobacco products are subject to any applicable provisions, bringing them in line with other tobacco products the FDA has regulated under the Tobacco Control Act since 2009.

These requirements include the following:

Those opposed to these new regulations argue that offering alternatives to traditional cigarettes helps smokers trying to quit. However, public health experts are concerned that e-cigarettes may increase nicotine addiction and tobacco use in young people. NACCHO recognizes the importance of finding additional tools to help smokers quit; however, there is little evidence to show that e-cigarettes are effective smoking cessation tools.

Conclusion
Tobacco use is a significant public health threat. According to the CDC, smoking is the leading cause of preventable disease and death in the United States. It is responsible for 480,000 deaths each year. Sixteen million Americans live with a smoking-related disease and treating tobacco-related illnesses costs more than $170 billion annually. With this landmark ruling, the FDA has taken steps to accomplish what we have long advocated—protecting the public health from the hazards of tobacco use. We applaud them.