Although immense progress has been made through advocacy efforts by people with and without disabilities, more work is warranted to ensure future generations of children with disabilities are born into a world without discrimination.

Who is a disability Ally?

A person with a disability defined an ally as ‘someone who supports the cause of a marginalized group — women, people of color, people with disabilities, people in the LGBTQ community, people with low income, etc. — and uses their privilege to learn from that group and amplify their cause.’

The first step towards being an effective ally is to be educated about the basics of disability, including types of disabilities and the laws and policies regarding disability. To induce structural-level changes in societal beliefs and norms, being updated about initiatives by members of other disenfranchised groups in the community may be beneficial. Raising disability awareness also means allies must be educated about ableism, microaggressions, and implicit biases. Ableism is the denigration of people with disabilities due to feelings of superiority by those without disabilities. Microaggressions are acts, words, or body-language that cause subtle, unintentional discrimination against people who are marginalized. Implicit biases are attitudes and stereotypes that a person might harbor subconsciously against a group of people.

Invite people with disabilities to the discussion table

Once public health departments initiate a dialogue with people with disabilities and organizations that support them, there also needs to be sustained efforts to strengthen these partnerships. This can happen by hosting joint events, having representatives from the community lead periodic trainings for public health professionals, and actively participating in initiatives led by community-based organizations.

Disseminate knowledge and experiences to the community

Public health departments can catalyze active allyship in their jurisdiction by sharing their knowledge and experiences with members of their community. Symbiotic knowledge sharing between various organizations especially those led by, and for, other marginalized members of the community can also help in identifying best strategies to promote allyship. This process would also benefit health department professionals in gaining greater understanding that people with disabilities, just like those without disabilities, have multiple identities.

Public health professionals can play a vital role in serving as, and fostering, disability allies within their jurisdictions. It is a timely opportunity for health departments to strengthen the community’s trust by rolling out initiatives to promote greater inclusivity of all marginalized populations including people with disabilities. 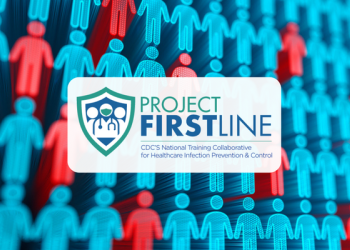 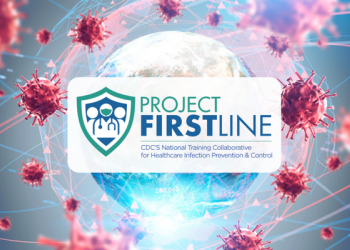 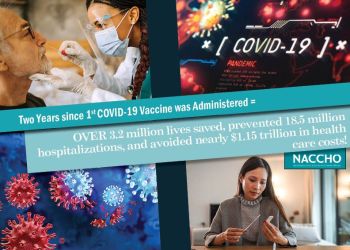