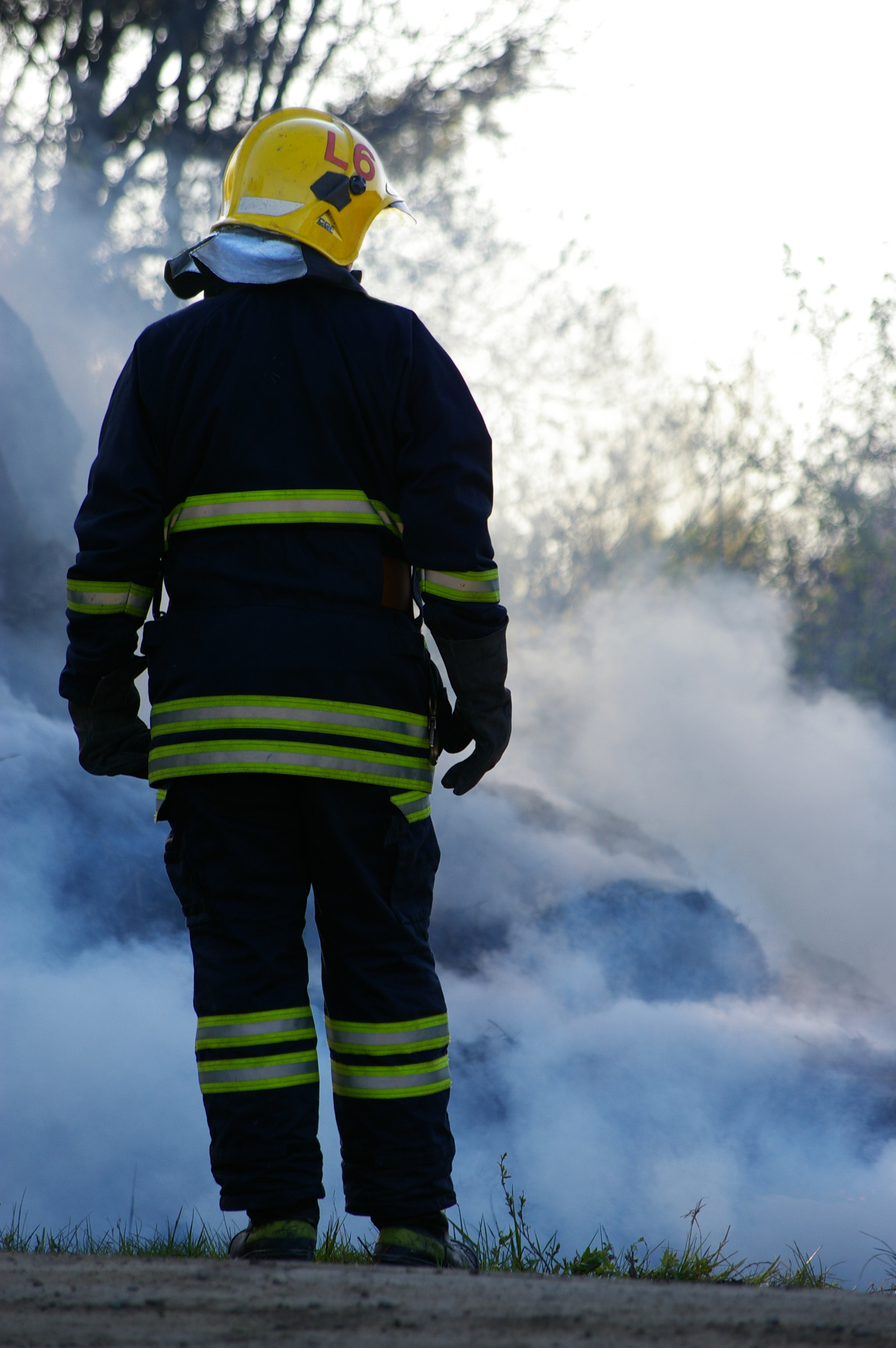 The following is an excerpt from a recent podcast interview with Atyia Martin, Director for the Office of Public Health Preparedness at the Boston Public Health Commission. On the one-year anniversary of the Boston Marathon bombings, Martin reflects on how her agency responded to the tragedy.

NACCHO: Can you walk us through the day of the Boston Marathon bombing? Where did that day start for you and where did it end?

Martin: We had already been activated. Our Stephen M. Lawlor Medical Intelligence Center had been activated to perform the usual duties associated with the marathon, which is to support staff who are out in the field, including our Boston Medical Reserve Corps (MRC) volunteers, to support injured runner tracking, and to facilitate the coordination of information associated with the marathon and anything that was happening in the city that might affect the marathon. So it had actually been a pretty slow day. Then at 2:49 PM, we had the first explosion, with the second one happening relatively [soon after] that one. My first notification was in the Medical Intelligence Center. I was the “MicManager”—we call the Medical Intelligence Center “Mic”—and I received a radio transmission from one of our staff out in the field letting us know that there had been an explosion and that they were receiving casualties at the medical tent.

NACCHO: How far away was that?

Martin: Probably about a mile, so not far at all. When I got the first radio transmission, we began to get a sense of what kind of an explosion [it was] and what type of impact [it caused], and we worked with people out in the field to get a sense of [what was happening]. We ended up working with a lot of hospitals to track the patients and figure out who was where. I think that first night we had about 164 patients that had been transported from the scene to hospitals within the city of Boston. Once we accounted for all of our MRC volunteers and staff, we did a transition of command in the Medical Intelligence Center, so someone else took over [for me]; I left to go to Boston Commons, which is where a large congregation of runners had been diverted and they were just kind of there. The police department asked us to come down and figure out what to do with all these people.

NACCHO: You just mentioned a few different agencies. What government and non-government agencies did you interact with to coordinate this response?

Martin: It was a protracted response, so we were doing things for months after the bombings. In the initial days, we worked closely with the hospitals, and Boston EMS, which is part of the Boston Public Health Commission. We were working with the Boston Police Department, the American Red Cross, the Salvation Army, the Mayor’s Office of Emergency Management, the state department of public health. We also worked with some of the mental health providers in the area, including our own Boston Public Health Commission clinicians. Actually, that night—within three hours of the bombing—we set up a community drop-in center predominantly focused on the runners and people who lived in crime scene area. As people may remember, once that area was turned into a crime scene, people were not allowed into that space. So there were hundreds and hundreds of people who lived in that area or who were staying in hotels in that area that no longer had access.

Hear more about Boston Public Health Commission’s response, including how MRC volunteers played an integral part, by listening to the podcast at http://naccho.org/podcasts.cfm.