The U.S. Environmental Protection Agency (EPA) this week imposed new standards for mercury, arsenic, lead, and other toxic pollutants discharged into the nation’s rivers and streams from electric power plants. These are the first national limits on pollutants from coal-fired steam electricity plants.

The new rule is estimated to remove 1.4 billion pounds per year of toxic metals discharged nationwide, as well as reduce water withdrawl by 57 billion gallons per year. Pollutants discharged by steam electric power plants can cause neurological damage in children, lead to cancer, and damage the circulatory system, kidneys, and liver.

More than 23,000 miles of rivers and streams across the country are polluted by steam electric discharges, which occur close to 100 public drinking water intakes and nearly 2,000 public wells across the nation, according to EPA. Toxic materials do not break down naturally in the environment and can contaminate sediment in waterways and harm aquatic life and wildlife, leading to large-scale die-offs of fish. Steam electric power plants account for about 30% of all toxic pollutants discharged into streams, rivers and lakes from U.S. industrial facilities.

According to the EPA, most of the nation’s 1,080 steam electric power plants already meet the new requirements; only about 12% of power plants nationwide will have to make technology improvements. The majority of these power plants are located in the southern and midwestern United States.

This rule is one of several major actions announced this week intended to reduce air and water pollution. 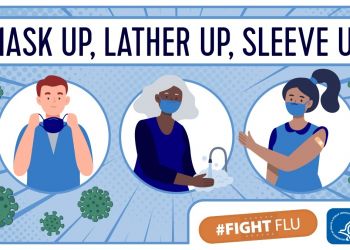 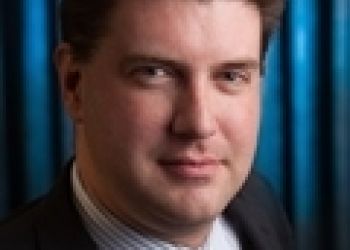