NACCHO’s Forces of Change survey examines the impact of the changing public health landscape on local health department (LHD) budgets, programs, and workforce. Forces of Change enables NACCHO to respond rapidly to emerging issues; by learning more about the trends affecting local health departments, we can develop and improve upon programs that support the work of LHDs nationwide.

The 2018 Forces of Change survey addressed the impacts of budgets and workforce reductions, local response to opioid use and abuse, population health activities, influenza preparedness and response, informatics capacity, and environmental health activities.

The provision of a wide range of environmental health services is critical to ensure the health, safety, and resilience of communities nationwide. According to the survey, nearly all LHDs provided emergency preparedness and food safety services in their jurisdictions in 2017. However, less than half of LHDs addressed concerns related to water, housing, air quality, and hazardous waste. Although service reductions experienced by LHDs were minimal across environmental health program areas, nearly one in 10 agencies still reported cuts in emergency preparedness services due to budgetary reasons. In particular, small agencies struggled to prioritize emergency preparedness, air pollution, healthy housing, and land use planning services—likely indicating limited resources such as funding and staff.

Below are more details on specific findings:

These differences may be indicative that small and medium LHDs face competing priorities for limited resources or that other agencies provide these environmental health services in small and medium jurisdictions.

LHDs governed by the state were less likely to provide environmental health services.

Although the proportion of LHDs reporting service provision across some environmental health topic areas has remained constant compared to 2015, slightly more LHDs indicated they provide vector control and groundwater protection services in 2017. The largest changes were seen in animal control, land use planning, and hazardous waste disposal, with respective increases of 20, 13, and 12 percentage points.

In addition, fewer agencies reported providing recreational water and HAZMAT response services in 2017 than in 2015.

Although environmental health service provision experienced stabilization for many LHDs, the most commonly reported service reduction was in emergency preparedness. This may be reflective of the large number of agencies that provide this service compared to the other service areas.

The other most commonly provided services were food safety, vector control, and drinking water supply, and LHDs also experienced reductions in these services, as well as in healthy housing.

Less than half of LHDs reported working on public health threats related to climate change. In 2017, 42% of agencies dealt with vector-borne infectious diseases as they relate to climate change (59% provided vector control services overall). Likewise, 41% of LHDs addressed food safety and security, while 84% overall conducted food safety activities. This could suggest that, although LHDs are doing a lot of this work, they may not be connecting it to climate change.

Additionally, one-third of LHDs reported addressing water- and food-borne diseases, extreme weather events, and unsafe or ineffective sewage and septic system operation to combat the health impacts of climate change in their communities.

Notably, 30% of LHDs reported they did not address any of these climate change-related threats in 2017.

All findings are available online, including an electronic version of the report, downloadable picture files of all the figures included in the report that can be used in your own presentations, and the form to request all our datasets if you are interested in conducting additional analyses. In addition, a research brief with state-level analysis of the budgets cuts and job losses data is coming soon.

The 2018 Forces of Change was a success because of the commitment of capable and dedicated local health department leaders, state health agency staff, and staff from state associations of county and city health officials throughout the country. They donated their very limited time to complete this survey, and NACCHO thanks them for their support in making this study a success. 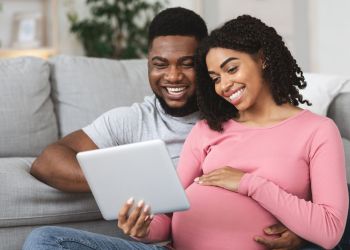 ﻿Maternal health care programs are dedicated to ensuring that new and expectant...

NRC-RIM offers three new promising practices that have a positive impact on... 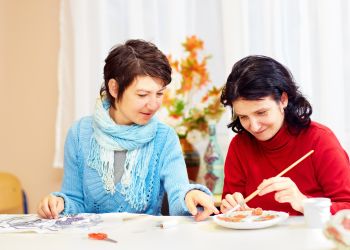 It is time to reflect on the progress made towards total inclusion of people...

On Wednesday, the House Energy and Commerce Subcommittee on Health, presided... 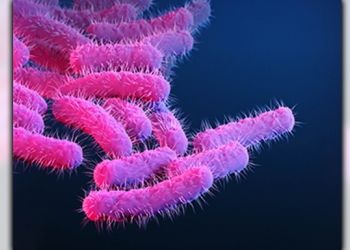 The toolkit was developed to help state and local health departments respond to... 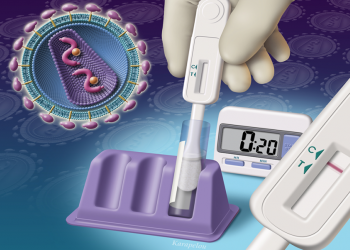 ﻿APHL and NASTAD collaborated to develop this toolkit to help health...