My municipality is challenged as so many communities are with a growing homeless population, lack of affordable housing, and lack of adequate service levels to meet the needs of those struggling. One of the outgrowths of those challenges is an increase in complaints to the health department about putrescible waste on city sidewalks and in public areas. There appear to be no clear city ordinances, codes, or policies about how city departments such as facilities, street maintenance, and our health department should respond in a coordinated fashion. Can you help us identify any communities or national guidance on what is working or what is considered best practice?

Many jurisdictions we spoke to are experiencing similar challenges. When San Diego faced a Hepatitis A outbreak in 2017–2018, sanitation was a central component of their response. San Diego’s Hepatitis A Outbreak After Action Report released in May 2018, describes how San Diego County supported sanitation efforts of local jurisdictions:

“Individual municipalities have regulatory authority and responsibility for sanitation of their public right-ofways, streets, roads and other public infrastructure. As the outbreak continued through the summer, the County and others were concerned about unsanitary conditions, in particular areas where large number of homeless people slept and stayed outside. In the summer of 2017, the County consulted with the CDC for guidance on sanitation methods for streets and sidewalks and other surfaces. While the County does not have purview over another jurisdiction’s public right-of-way or regulatory expertise for sidewalk and street sanitation, the County Department of Environmental Health (DEH) researched available best practice information (from CDC, U.S. Army, City of Los Angeles and California Division of Occupational Safety and Health). The City of Los Angeles, Department of Public Works, had developed a sanitation strategy and protocol for cleaning areas with large homeless populations living on the streets and on August 14, 2017, the County shared the City of Los Angeles sanitation protocol with the City of San Diego. On August 23, 2017 (and updated in September and October 2017) the DEH drafted operating procedures and recommendations for the sanitation of public right–of–ways in times of elevated public health risks (see Appendices G-7 to G-12). In August 2017, this sanitation guidance document was shared with municipalities during leadership meetings regarding the San Diego HAV outbreak.”

Austin has also seen an increase in complaints, according to José M. Guerrero, P.E., Interim Director of the City of Austin Watershed Protection Department (WPD). In February, WPD partnered with several other city departments and external community organizations on a pilot project to explore new strategies for addressing homelessness on city properties, including some concepts specific to waste management.

Here are some of the core elements of the pilot in Austin, as described by Guerrero:

Outside of this pilot program, said Guerrero, “the City has some long-standing practices that can overlap with putrescible waste issues. City properties are managed by individual city departments who are responsible for property maintenance. Departments with responsibility typically perform routine cleaning / maintenance activities. In some locations, this can frequently include the cleaning and removal of putrescible waste. WPD evaluates such cleaning practices to ensure compliance with water quality regulations. Public Works cleans downtown sidewalks using a pressure washer and sanitizing agent, recovering wastewater with a vacuum truck before it reaches a storm sewer or waterway, so that it can be properly disposed of. Austin Resource Recovery flushes downtown alleys with water to mitigate odors. Prior to flushing, crews “pre-clean” the alleys, removing human waste and other pollutants for proper disposal so bulk contaminants are not flushed to receiving waterways. Additionally, the Health Department is working to provide new public restrooms in the core central business district downtown. This will offer a means of proper disposal for human waste, and is hoped to reduce putrescible waste complaints.”

Jared Shoultz, Health GIS Specialist & Lead Solution Engineer at Esri, said that ArcGIS technology is “well-suited to help communities address this with easy to configure and implement solutions like the Homeless Activity Reporter, which allows you to take reports from the public with a mobile friendly app that documents the location of problems, encampments or related issues and provides a way to route the request to the correct organization and track its resolution, while creating an audit trail to leverage to request funds and resources to deal the volume of documented reports based on their spatial concentrations.” 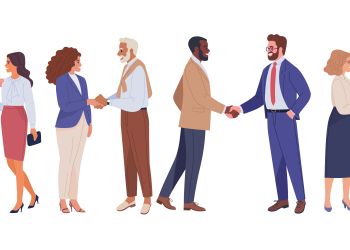 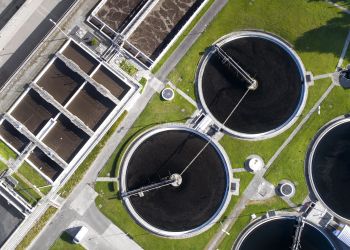 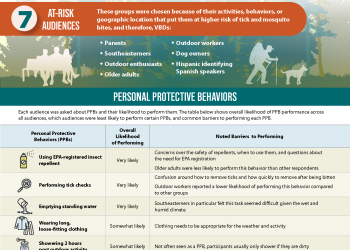 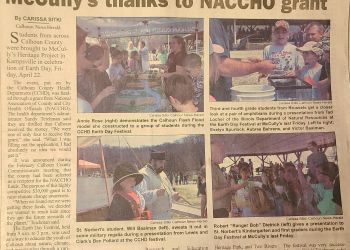 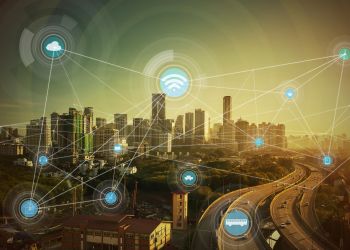 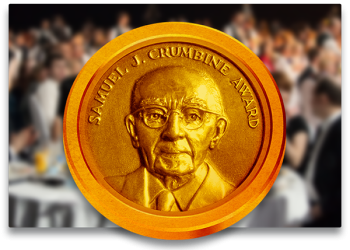