On Wednesday, the House Energy and Commerce Subcommittee on Health, presided over by Chair Anna Eshoo (D-CA), held a hearing entitled: “The Fiscal Year 2022 HHS Budget.”

Secretary of the Department of Health and Human Services (HHS) Xavier Becerra to testified on President Biden’s preliminary budget outline, including discretionary funding for HHS. As a former member of the House, Becerra was greeted warmly by members on the Subcommittee.

Throughout the hearing, there were partisan disagreements between Members on the size of the President’s budget, the current surge at the U.S.-Mexico border, the legality of government funded abortions, as well as the President’s support for vaccine patent waivers. Two areas of bipartisan agreement between lawmakers were surprise medical billing and lowering the cost of medical drugs.

In his testimony to Members of Congress, Secretary Becerra stated that the COVID-19 pandemic shed an enormous light on the vulnerability and health disparities that percolate throughout the nation’s healthcare system. He emphasized that the President’s discretionary spending for HHS—an increase of $131 billion for FY 2022—will address disparities in healthcare, invest in behavioral health, support local and state health departments, and other measures.

Considering the current surge in international caseloads and deaths due to COVID-19—most concerning in India—the Secretary emphasized the importance of the Centers for Disease Control and Prevention (CDC) to the global pandemic response. The President’s “skinny budget” made the largest investment in the agency in two decades, allocating $8.7 billion to the CDC (not including Prevention and Public Health Fund). Becerra stressed the important role of the Strategic National Stockpile (SNS) in ramping up medical supplies production and equipment during the current public health emergency, applauding the President’s investment of $905 million to support the SNS. 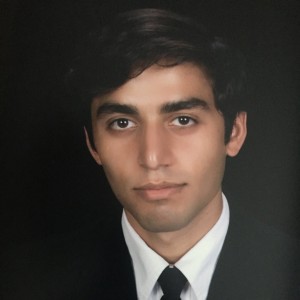 On Tuesday, June 15, The House Energy and Commerce Subcommittee on...

On Thursday, June 10, the Senate Appropriations Subcommittee on Agriculture,... 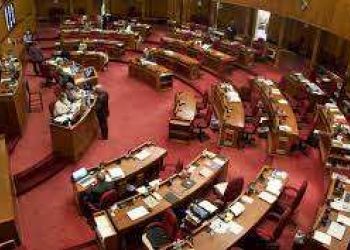 NACCHO and The Network for Public Health’s New Report...

NACCHO and The Network for Public Health’s New Report...

On May 26, the House Appropriations Subcommittee on Labor, Health and Human... 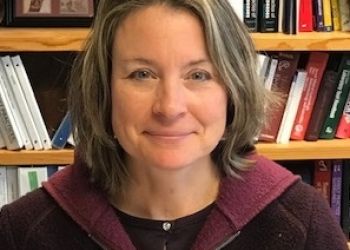 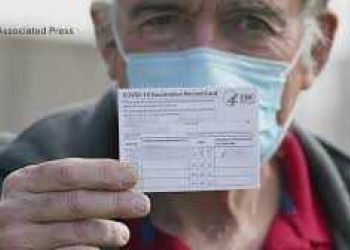