September highlights two important and interrelated public health issues, with National Food Safety Education Month and National Farm Safety and Health Week. In an effort to emphasize the importance of both topics, NACCHO invited three subject matter experts from the U.S. Department of Agriculture (USDA) to shed light on a recent public health risk illustrating the need to prioritize safety and health when it comes to sourcing, handling and preparing food.

Hog roasts are a popular way to celebrate a variety of special occasions. These events typically involve barbecuing an entire hog and, depending on the region, are also referred to as a luau or a pig pickin’. When the hog is prepared appropriately, these gatherings are often the source of many happy memories. However, if safe practices aren’t followed, hog roasts can instead become the source of foodborne illness.

In 2015, pork consumption was associated with an outbreak of 192 salmonellosis illnesses among people in western U.S. states. Many of the affected individuals reported attending hog roasts. A similar outbreak occurred in 2016, where 10 people in the same region were infected with the same strain of Salmonella, also after attending two different hog roasts. Both of these outbreaks were associated with the same pork supplier and resulted in recalls. The investigation of the underlying cause of these outbreaks is ongoing.

In both the 2015 and 2016 outbreaks, the USDA’s Food Safety and Inspection Service (FSIS) issued public health alerts warning the public not to eat meat that could be associated with the outbreak. In the alerts, FSIS provided guidance on how to roast hogs safely. Below are the recommendations contained in the alerts:

One important difference between the two outbreaks was that there were substantially fewer ill individuals in 2016 than in 2015. This difference can, in part, be attributed to improved relationships and better information exchange among the collaborating public health partners, as well as the pork supplier’s efforts to improve its food safety system. This is just one example of how strong partnerships between local, state, and federal agencies, as well as with the private sector, promote successful, collaborative outbreak responses. Such interagency partnerships rely on effective communication. Consequently, FSIS has given high priority to strengthening relationships with its partners through improved communication.

Recently, FSIS has taken various steps to improve its transparency with public health partners, especially during the investigation of an outbreak. In July 2016, FSIS published a Notice describing a mechanism designed to expedite information sharing with local, state, and international partners. With the release of this mechanism, FSIS aims to be more responsive in answering information requests made by public health partners as a means to enhance food safety and prevent foodborne illness. Additionally, FSIS hopes to use this new process as a stepping stone in establishing a long-term procedure for effective information sharing.

A second measure to improve information exchange was developed to help answer common questions from public health partners on when and how to engage with FSIS during foodborne illness investigations. Three categories were identified covering the most frequently asked questions, including:

To help answer these questions, FSIS posted two new webpages to its website in August 2016:

As an agency, FSIS strives to be as transparent as possible, while serving as a contributing participant in collaberative coalitions to improve food safety. By working together, partners at the local, state, and federal levels can continue to strive toward an integrated food safety system to protect consumers from foodborne threats. Observances like National Food Safety Education Month and Farm Safety and Health Week are an opportune time to initiate collaboration and increased communication among community stakeholders. Without the ability to predict when the next food safety threat might occur, and the exact nature of the event, it is important to remember that lowering the risk of foodborne illness and being prepared to respond to an outbreak requires continuous engagement. 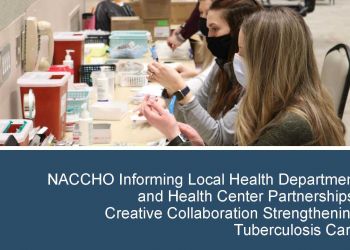 NACCHO developed a series of three Case Studies to share insights into how how... From establishing your health department’s social media presence to finding out...

NACCHO, with support from the Climate and Health Program at the Centers of...

In this funding opportunity, NACCHO will award up to ten high-burden counties... 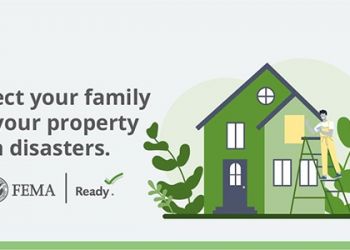 During this third week of National Preparedness Month, let’s focus on low-cost... 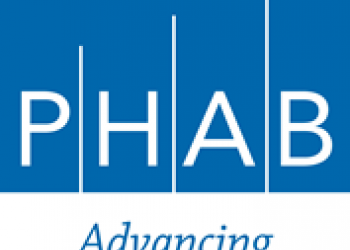 Shape the future of public health practice by sharing your thoughts on Version... 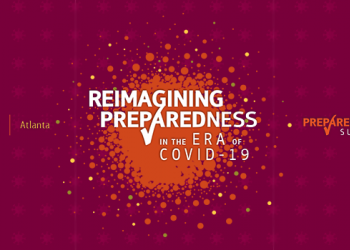 The abstract submission period for the 2022 Preparedness Summit is open! 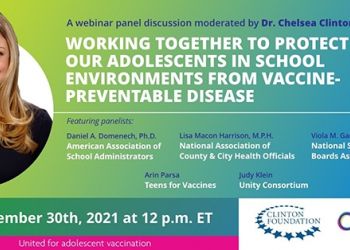 Panel Discussion: Working Together to Protect Our...

Panel Discussion: Working Together to Protect Our...