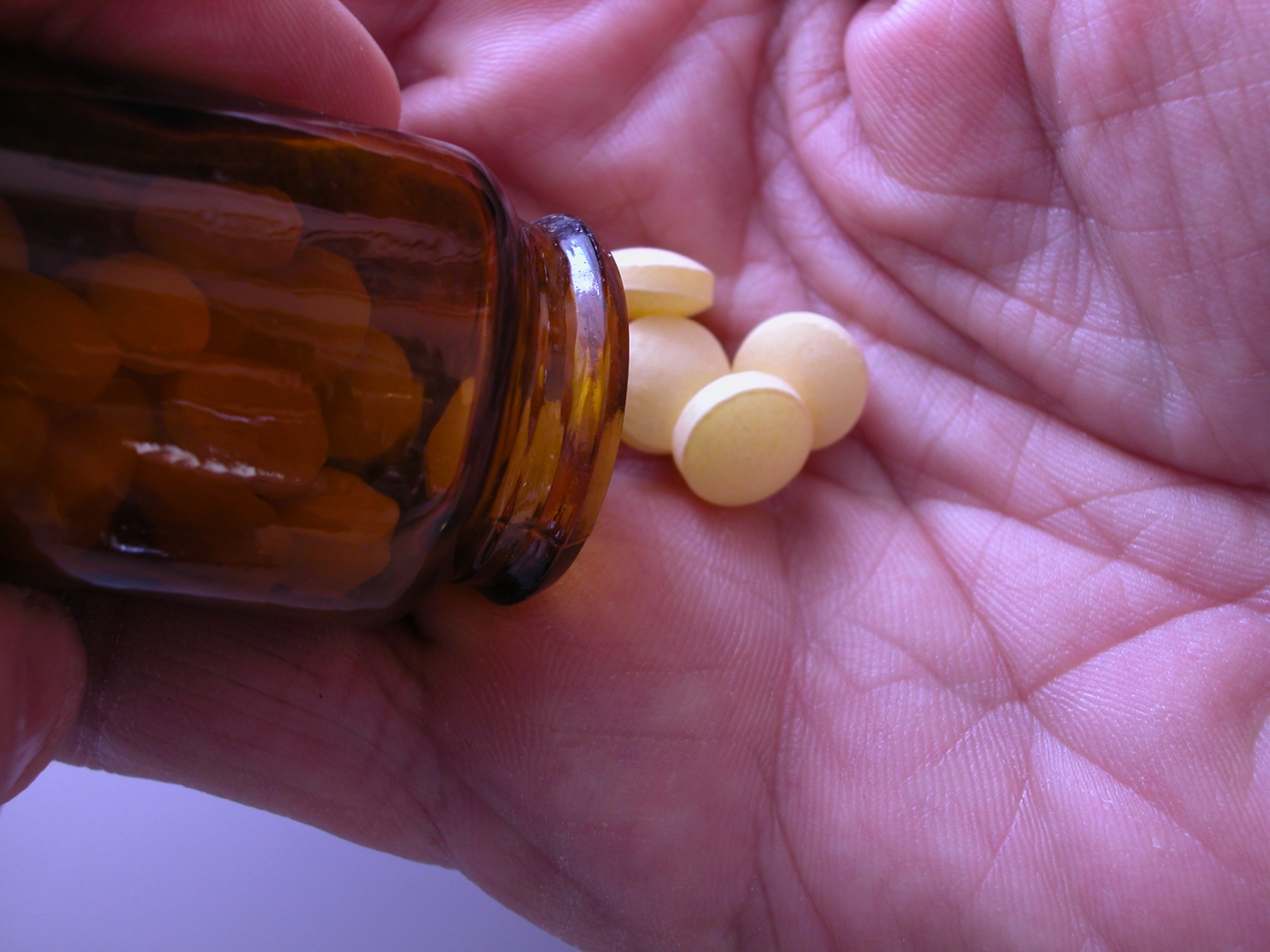 Today is International Overdose Awareness Day, a day for raising awareness that overdose death is preventable. According to The Facts Hurt: A State-by-State Injury Prevention Policy Report, overdose is the number one cause of injury-related death in the United States, and prescription opioids are the number one drug involved in overdose deaths. The Centers for Disease Control and Prevention (CDC) states that five million people report nonmedical use of prescription opioids (i.e., use without a prescription or medical need). Opioid use disorders often begin with a prescription, or taking pills from a home medical cabinet. Approximately 68% of people who begin using prescription drugs non-medically obtain those drugs from a family member or friend.

Prevention and Intervention
Reducing drug abuse and overdose requires a comprehensive approach. Primary prevention, early identification and intervention of a developing substance use disorder, and medication-assisted treatment are just some strategies that can curb overdose. Identifying populations at highest risk of abuse and overdose can help public health partners target prevention strategies to those most at need.

Earlier this month, the White House announced $13.4 million in funding for High Intensity Drug Trafficking Areas to address the severe heroin threat facing communities through partnerships between public health and law enforcement. Additional funding to support LHDs as they combat the epidemic in local communities can help save lives, rehabilitate individuals, and heal communities. Read more about the initiative and NACCHO’s response. 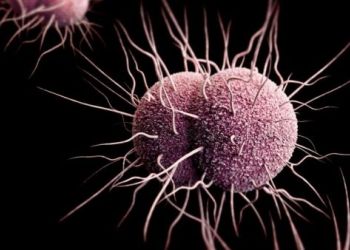