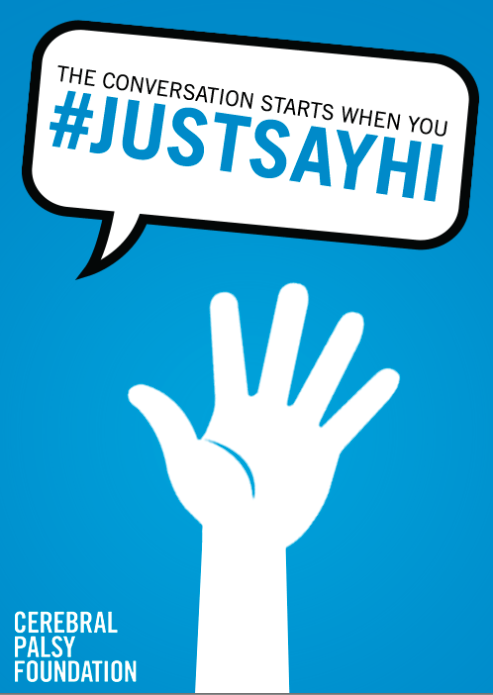 Most Emergency Communications Remain Inaccessible
People with disabilities face serious health inequities and are more likely to face adverse outcomes during and after an emergency. Twenty percent of the U.S. population currently has a disability, but almost everyone will experience a disability at some point in their lifetimes. [1] Some people have disabilities that affect their ability to communicate, including hearing, seeing, speaking, reading, writing, or understanding.

Recognizing the importance of accessible communication, the White House announced its commitment to making this year’s State of the Union address accessible to everyone for the first time. This includes providing accurate real-time captioning for all live broadcasts of the address, communication access real-time translation (CART) services for people attending the watch party at the White House, and transcripts of the address after it airs. The White House is also taking steps to make sure that people who use screen readers and speech recognition software can access its website and social media videos.