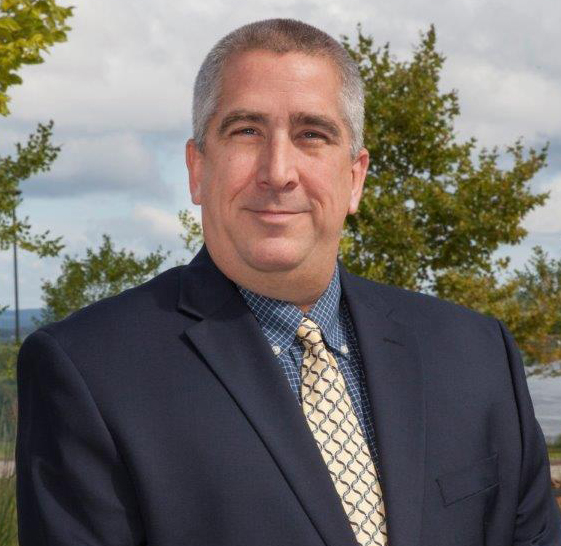 NACCHO’s Member Spotlight series features interviews with local health department leaders and staff about their careers in public health. This interview features Scott Sjoquist, MS, RS, Health Director of the Mohegan Tribal Health Department in Connecticut. Below he shares how public health mandates have changed over the years to keep communities safe and how the advancement of technology can still be a challenge for public health officials when dispelling inaccuracies and educating the public.

Tell us about your career path in public health.

I would say public health found me in college. I switched my major after taking one class related to public health. While in college, I interned at a local health department and later progressed to Chief of the Environmental Health Department. In 1996, I came to the Mohegan Tribal Health Department. At that time, the tribe just became federally-recognized. About 13 years ago, I became the director of the health department, which was a major shift because my strength was environmental health.

While I appreciated the interaction with the education programs, it was a huge challenge that I’m still tackling to this day. So public health has become ingrained in me in the last 26 years.

What are some of the highlights of your career since you’ve been working in this field? What makes the work that you do worthwhile?

There are many highlights including things like reaching milestones, branching into a new career path, obtaining a master’s degree, becoming a health director, and being appointed to different boards and committees.

In Connecticut, I was appointed to the State Health Advisory Board for the Health Improvement Plan. Once they became accredited, they’re following through on their process and it became more streamlined. It was nice to be acknowledged for being in the field and working towards helping people.

For me, the end results are what makes the work that I do worthwhile. Obviously, this job is not easy, so you go through a lot of hoops and obstacles to get to certain points. You must use science to educate people and help them understand why you’re making the recommendation. It’s important to understand the experience of others, what resources are available to them, and it’s important to know what kind of approach to use; whether it’s health in all policies or something else.

Also, this work is rewarding because you don’t end up making many enemies once you educate them to understand where you’re coming from, and not everyone has a good grasp on what the intent of population or public health is.

What challenges are you or your health department currently dealing with?

Technology comes to mind immediately. Technology creates a lot of change. There’s so much data that are available at our fingertips, the amount of data is amazing that you’re afforded nowadays, it’s just at your fingertips. It’s very easy to Google something, which on one hand is convenient and a good way for users to find information but on the other hand there is a lot of misinformation that the public has access to so it’s kind of an educational predicament in trying to educate people. We also try to make it as easy as possible for the public the understand the information that they are receiving, which sometimes isn’t as easy. Sometimes the media isn’t always accurate when it comes to reporting on topics about Zika virus, natural disasters, opioids and other public health issues so it’s our duty to clean it up and make it more understandable.

What is the biggest change you’ve seen in public health since you started working in this field?

Mandates for emerging issues is one of the biggest changes I’ve seen since I’ve began working in this field. When I started about 26 years ago, there weren’t as many cross-cutting directives but today, with so many different agencies, we’re getting involved in many different things, like gun violence, opioids, domestic violence, other public health issues. Several years ago, we didn’t have mandates for things like housing and inspections, so trying to keep up with that, among other mandates is something that has changed over the years. With these changes comes the challenge of coordinating resources. It’s important to prioritize and develop effective strategic plans.

In the last 10 years specifically, it seems we’re asked to do more with less. While having less funding and resources forces local public health officials to get more creative and develop best practices with what they have, it’s still very much a challenge. Luckily, we have tools like NACCHO’s toolbox and Model Practices Database to reference ideas and implement them in our own communities, so we don’t have to recreate them.

Before 2001, emergency preparedness wasn’t highly mentioned; and now 17 years later, public health preparedness is involved in so many responses. Last year, many members of the board experienced natural disasters. It’s just overwhelming.

How are you positioning yourself or your health department for the future?

This is something that kind of sets your life in perspective because as a young person in public health, you’re just looking to forge new relationships, and stay on top of certain programs.

I’m at a point in my career now where our department is looking at succession planning. Tribes have a unique set of perspectives and cultural sensitivities, where we’re looking at an improvement and strategic plan. The paradigm has shifted so we’re constantly thinking of how we can prepare for sustainability when people and topics are constantly changing but still be able to use the program model that’s already developed.

The reality is we all must prepare for the future. Upgrading our in-house technology because there is so much data to sift through is imperative for preparing for what’s to come. It’s a certainly a reality check knowing we have to prepare for the future, and we don’t want those that come after to have to start from square one.

What sparked the development of the Tribal Health Department?

The Mohegan Tribe was federally recognized in 1995, and through that, the tribe then became engaged in talks with their state to have what’s called a compact. Our compact with the state, basically said that they would be stringent in health and safety on the reservation. The tribe also formed a small government, which they had the council and existing entities in place.

Once the Mohegan Tribe was officially recognized, they started adding government-like agencies, including the fire and police departments. My predecessor was the first public health professional on-site, and she wanted to form a health department like a municipality. We were officially incorporated in 1996 and that’s when the health department started.

We grew alongside with the Mohegan Sun, which is the business entity of the Mohegan Tribe in Connecticut. We’ve been going strong for almost 22 years. I’m a day-one employee, and there’s three other employees of my eight-member department that are day-one employees. We kept a lot of our people, which leads me to say succession planning is one of my top priorities. The least senior person of my department is 17 years in, so we certainly must prepare, and that’s how we got to where we are today.

How long have you been a member of NACCHO, and what value do you find in belonging to the organization?

I’ve been a member of NACCHO for about 15 years. I became a member a few years before I became the director here.

I think being a member has opened my eyes; especially being on the board and seeing what resources there are out there like public health publications, advocacy, and the visits to Capitol Hill.

I was reviewing the publications, including Public Health Dispatch, and I noticed all the different resources on the different subjects. I like to go through it when I get it and share it with my staff.

Although we consider ourselves a local health department, we’re a sovereign entity, so we tend to have kind of a unique relationship with NACCHO. Local public health is growing and it’s important now more than ever to keep getting our resources out there and raising visibility. This field has a tremendous number of offerings. It’s imperative that the public know about the services we offer and know how to access them and NACCHO helps us do that.

What do you like doing in your free time away from work?

Well, if I’m able to, I like to relax. As you know, sometimes with jobs and other obligations, it’s hard to detach, so I like to relax. Also, when I have time, I like to get away. My wife is from Maine, so we go there a lot, spend time with the kids, and the dogs. Some people like to take work home, but I like to leave it where it is. It’s not like I’m never not thinking about work, but I still try to play basketball, do a little hiking, but I don’t get to do those things as much as I like. The bottom line is you must have a healthy balance with work, family and having fun with friends.

I try not to think about work, but if you’re a true person in public health, it’s always with you. Getting away and relaxing is important. Not checking emails while on vacation can be difficult. 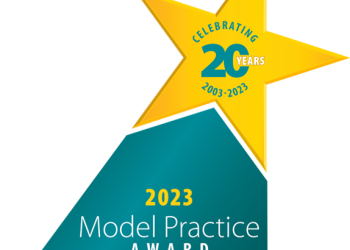 The deadline for NACCHO’s 20th Anniversary of the Model Practice Awards... 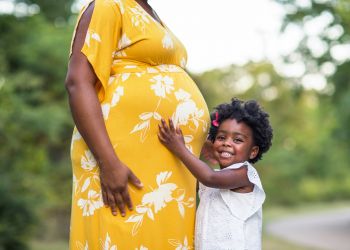 ﻿NACCHO is looking to expand the Maternal-Child, Infectious Disease, and... 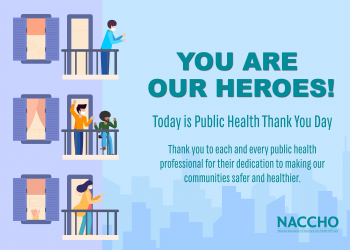 Public health in the United States and globally has been in an unprecedented...

The 2021 Innovative Practice Award will focus on practices that were developed... 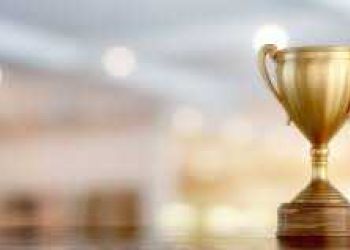 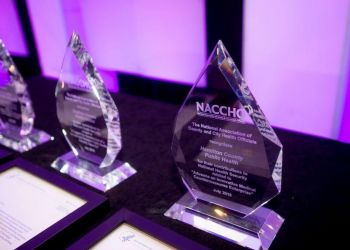 Apply for NACCHO’s Awards and Get Honored at NACCHO 360!

The application period for NACCHO’s 2020 Local Health Department of the...

Apply for NACCHO’s Awards and Get Honored at NACCHO 360! 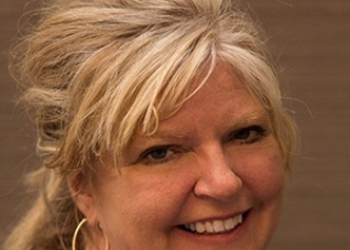