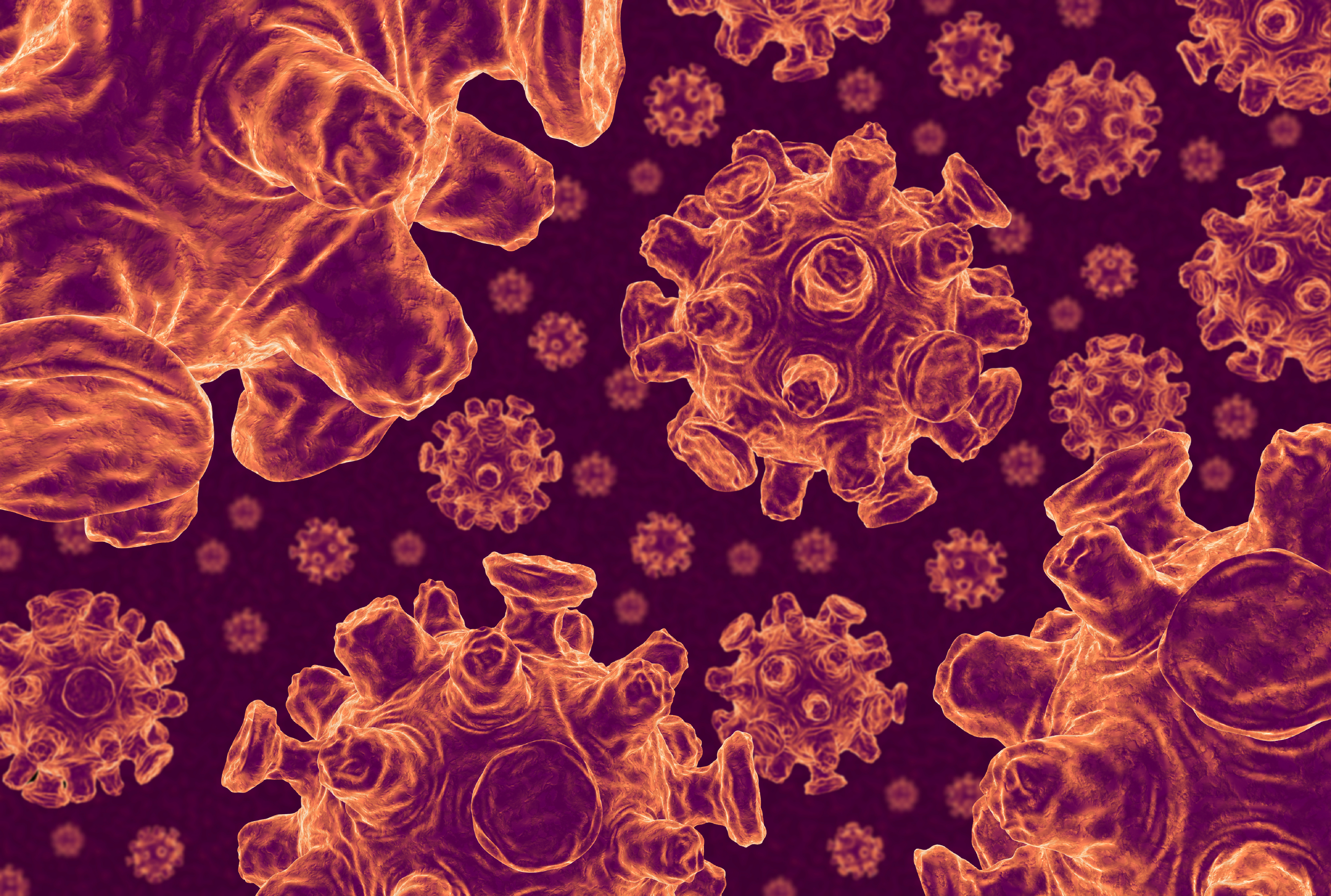 The Johnson County (KS) Department of Health and Environment, along with other local health departments (LHDs), is spreading the word about a virus with a 50 percent case fatality ratio, but which has not yet reached the United States. The virus, Middle Eastern Respiratory Syndrome Coronavirus (MERS-CoV), was discovered in September 2012 in Saudi Arabia and more than 90 cases have been reported in the Middle East and Europe. The virus could reach the United States via the 11,000 American travelers who will join more than 3 million world travelers in Saudi Arabia to make their annual pilgrimage, or Hajj, this fall. To ensure that their communities are prepared for the arrival of MERS-CoV, LHDs can follow Johnson County’s lead by educating residents through clear messaging via their websites, newsletters, and social media channels.

While federal agencies such as the State Department and the Centers for Disease Control and Prevention are making recommendations to help travelers remain safe and healthy, LHDs should prepare for the effects of potential travelers who may become ill upon returning home. Moreover, if MERS-CoV rates in the United States remain steady or escalate as travelers embark on Hajj, LHDs throughout the country—including those that generally do not have many international travelers—will need to plan for the return of community members who have completed a once-in-a-lifetime trip to Mecca.

Historically, much of the domestic focus with health and international travel has been placed at ports of entry in large cities such as New York, Washington, DC, and Los Angeles that routinely see more than 200,000 international air travelers per day. Because travelers from towns and cities throughout the United States will travel to Mecca, smaller, more remote communities may need to prepare for and respond to an outbreak. Especially important will be communicating risks to travelers and their families.

The incubation period is seven days, allowing for an individual to feel healthy during travel and become sick upon returning home. LHDs play a critical role in providing information about signs and symptoms to their communities and preparedness recommendations to health professionals.

Neglecting to understand the importance of the Hajj to thousands of people across the U.S. could have a detrimental effect on the ability of an LHD to efficiently and effectively respond to the threat posed by MERS-CoV. In a globalized world, communities of all sizes must be aware of the risks that come with the opportunity to travel thousands of miles away from home. Even if MERS-CoV does not make it to your doorstep, the threat serves as a reminder that the dangers thousands of miles away are not irrelevant.