Washington, DC, February 3, 2021 — The National Association of County and City Health Officials (NACCHO), the voice of the country’s nearly 3,000 local health departments, is pleased to announce the 2021 Medical Reserve Corps (MRC) Operational Readiness Awards (ORA). These awards, made possible through a cooperative agreement with the Office of the Assistant Secretary for Preparedness and Response’s Medical Reserve Corps Program Office, will support efforts to build and strengthen MRC capabilities, raise stakeholder awareness of MRC capabilities, and identify or sustain integration of the MRC into local, state, and/or regional emergency response plans. More than $1.2 million in awards will support 137 units to build MRC response capabilities (Tier 1) or strengthen MRC response capabilities (Tier 2).

The MRC is a national network of volunteers, organized locally to improve the health and safety of their communities. The MRC network comprises approximately 194,000 volunteers in roughly 796 community-based units located throughout the United States and its territories.

MRC units have been a critical access point for volunteers to support the SARS-COV-2 response, contributing over 800,000 hours of support to the response.

NACCHO is pleased to offer a funding opportunity for a skilled facilitator to... 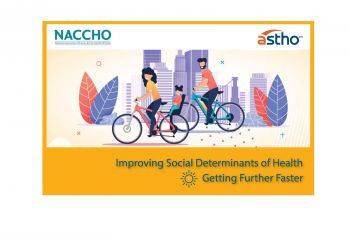 ﻿The purpose of this funding opportunity is to identify one provider to design,... 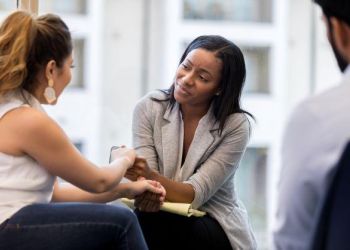 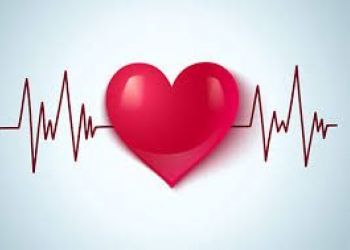 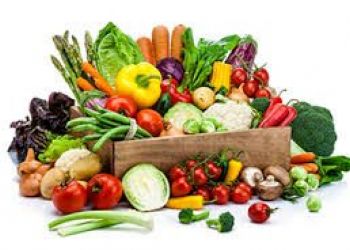 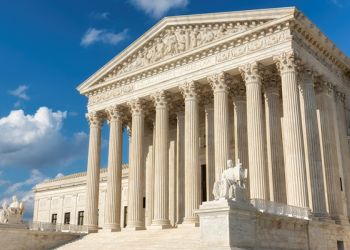 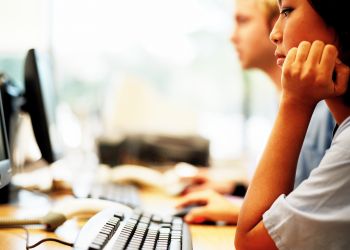 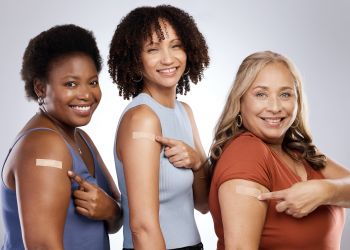 CDC will now allow up to 15% of awarded funding through its flagship health...