This past Tuesday, August 18, marked the 25th anniversary of the Ryan White Comprehensive AIDS Resources Emergency (CARE) Act. It was a day to reflect on the passion that inspired the legislation, purpose that continues to drive the program, and excellence in health outcomes for people living with HIV/AIDS. It was also a day for NACCHO and its members to reflect on what the Ryan White Program has meant for local health departments and how it has supported local health department efforts to improve health outcomes for people living with HIV and to prevent new HIV infections.

The Ryan White HIV/AIDS Program is named after Ryan White, who was diagnosed with AIDS at age 13 following a blood transfusion. Ryan White was one of the first children with hemophilia to be diagnosed with AIDS. He fought AIDS-related discrimination in his Indiana community and educated the nation about his disease. He died only months before Congress passed the legislation in 1990.

The Program plays a critical role in the United States’ public health response to HIV and is the largest Federal program exclusively providing services to people living with HIV. Working with cities, states, and local community-based organizations, the Program funds a comprehensive system of care and treatment for more than half a million people living with HIV each year and is credited with saving thousands of lives by ensuring medical care and other essential services for low-income, uninsured, and underinsured individuals and families affected by HIV.

The Ryan White legislation created a number of programs (referred to as “Parts”) to meet needs for different communities and populations affected by HIV/AIDS. Part A is of particular importance for local health departments, as it provides assistance to locales that are most severely affected by HIV/AIDS. Approximately 72% of people living with HIV reside in the 53 jurisdictions that receive Part A funding. Part A funds are used to support critical comprehensive systems of care, including both medical and support services. The chief elected official in each jurisdiction receives the funding, but in nearly every Part A jurisdiction it is the city or county health department that is charged with implementing the program.

When asked to comment on the Ryan White Program, NACCHO HIV & STI Prevention Workgroup member Thomas Poirier, MD, Executive Medical Director, Florida Department of Health – Citrus County had the following to say: “In the rural Florida areas where we provide HIV/AIDS care, Ryan White funding is critical. Without Ryan White financial support and case managers, it would be very difficult to continue to provide the comprehensive care our clients are getting now and so desperately need. We must continue to support the county health departments, as our clients have no other local options to receive HIV care. Most do not have the means to travel two or more hours to the larger Florida cities in hopes of finding care.”

The Ryan White legislation has been amended and reauthorized four times: in 1996, 2000, 2006, and 2009. In 2013, the Ryan White CARE Act expired; however the Program remains as Congress continues to appropriate funding. As reauthorization is again considered, the healthcare system and the HIV prevention, care, and treatment environment continues to change and evolve. Questions remain as to what the Program should look like in this new environment, and if the Ryan White Program is even necessary now that the Affordable Care Act has prohibited discrimination on the basis of health status and expanded access to insurance coverage. As expressed by Jeff Crowley, Program Director of the National HIV/AIDS Initiative at the O’Neill Institute for National and Global Health Law and Distinguished Scholar, and Connie Garner, Policy Director and Practice Leader for the Government Strategies Practice Group at Foley Hoag, in a series of issues briefs related to sustaining and adapting the Ryan White Program, the answer is yes. “Continuing the Ryan White HIV/AIDS Program is necessary to maintain twenty-five years of investment that have saved lives and improved HIV health outcomes,” they write.

Nevertheless, the Program will need to adapt to be maximally effective in a changing healthcare system and under new clinical paradigms (e.g., treatment as prevention). Within this context, the Part A program has a potentially new and significant public health role related to HIV incidence. Local health departments, as key administrators and implementers of the program, stand to play a critical role in the evolution of the Ryan White Program and the achievement of “Zero New Infections,” the Health Resources and Services Administration framework for the Ryan White program moving forward.

Over the past 25 years, we have made extraordinary progress in our efforts to prevent and treat HIV. Yet, over a million Americans are still living with HIV and approximately 50,000 more are infected each year. Gay and bisexual men, African Americans, Latinos and Latinas, transgender women, and people who inject drugs continue to be disproportionately affected by HIV, and far too many people who are infected are not receiving medical care for reasons including stigma, discrimination, disenfranchisement, poverty, and lack of access to health insurance and care, particularly in states that have not expanded Medicaid. By providing critical comprehensive care to so many Americans living with HIV, the Ryan White Program continues to be a cornerstone of our strategy to address HIV. NACCHO honors the success that has been achieved over the past 25 years and will continue to work with local health departments to achieve the goals of the National HIV/AIDS Strategy: Updated to 2020, which cites the Ryan White Program as a critical source of lifesaving treatment and support for those with HIV.

To learn more about the 25th anniversary of the Ryan White HIV/AIDS Program, visit hab.hrsa.gov/ryanwhite25.

Join Moderna for a webinar for vaccination providers to learn more about the... 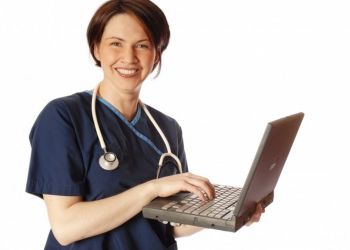 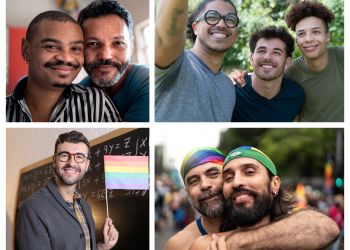 A new report from CDC highlights worsening HIV disparities by race among gay... 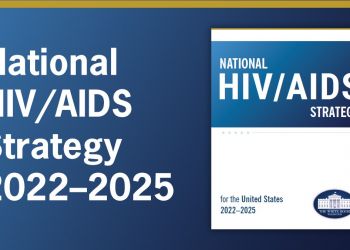 The White House’s new National HIV/AIDS Strategy will accelerate our work to... 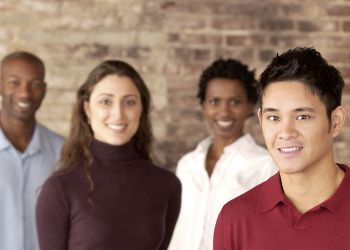 New Collaboration with the University of Minnesota’s National Resource Center... 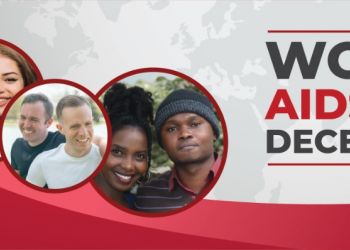 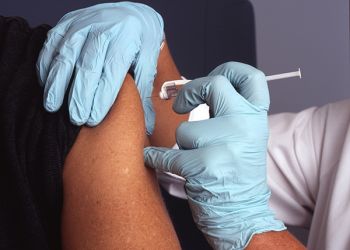 Help Mark the One-Year Anniversary of the COVID-19...

December 14 marks the one-year anniversary of the first COVID-19 vaccine...

Help Mark the One-Year Anniversary of the COVID-19...