In December, the United States Preventative Services Task Force (USPSTF) released a draft recommendation statement for syphilis screening among nonpregnant adults and adolescents, and invited public comment on the proposed updates. These updates include the most recent Centers for Disease Control and prevention (CDC) syphilis surveillance data, and insights into the growing syphilis epidemic and its most affected populations. Additionally, new screening technologies and algorithms are highlighted. The first proposed revisions since 2004, this recommendation statement is intended to provide a more up-to-date picture of the growing syphilis epidemic in the U.S.

In 2014, the CDC reported that the primary and secondary syphilis rate in the U.S. increased to 6.3 cases per 100,000 – the highest rate in two decades. This represents a 15.1% increase from 2013, and a 40% increase from 2010. This increase markedly affects men who have sex with men (MSM), who have a syphilis burden significantly higher than the average rate (11.7 cases per 100,000 males). For male cases in which the sex of the sex partner was known, 82.9% of cases were among MSM, and where HIV-status was also reported, 51.2% of syphilis cases among MSM were also HIV-positive. This further highlights the burden and impact of syphilis on the MSM community.

The syphilis epidemic extends beyond MSM, however. In one year, between 2013 and 2014, syphilis rates increased for both men and women, in every age group 15-64 years of age, in every region of the country, and among every race/ethnicity group except for Native Hawaiians/other Pacific Islanders.

Due to the diversity of impacted persons, NACCHO, supporting USPSTF’s Grade A recommendation to provide syphilis screening to MSM and persons living with HIV, submitted a letter to USPSTF providing comments on the draft statement, and encouraging expansion of the recommendation to include screening for women and men at increased risk for syphilis.

NACCHO acknowledges the attention the recommendation draws to recent evolutions in syphilis screening technologies, and while capacity for implementing these new technologies and algorithms is still growing, NACCHO believes they will increase the accessibility and efficiency of syphilis screening, and will be useful in expanding screening to a greater number of persons at risk for syphilis by reducing dependence on resource-intensive screening algorithms and traditional screening settings.

Beyond these refinements, USPSTF’s updated recommendation for syphilis screening is timely and necessary. Syphilis infection is increasing to epidemic levels; its infectivity and prevalence among virtually all age, race, and ethnic groups, as well as among males and females regardless of sex behavior, requires up-to-date and robust guidance to facilitate effective screening programming. That syphilis also increases the risk for coinfection with HIV among its most disproportionally impacted population (i.e., MSM), is further cause for enhanced recommendations and guidelines. 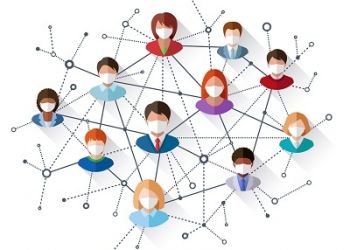 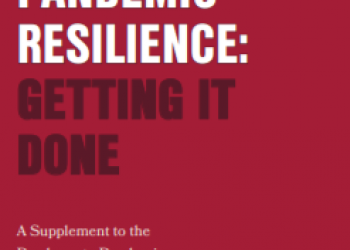 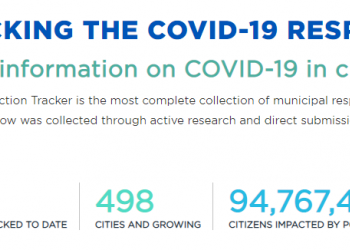