The Centers for Disease Control and Prevention, in collaboration with the Mayo Clinic and health officials from Minnesota, Wisconsin, and North Dakota, have reported a new species of bacteria that causes Lyme disease in humans. The new species, Borrelia mayonii, has been identified in blacklegged ticks in at least two counties in northwestern Wisconsin, though additional exposure sites are likely in Minnesota. Previously, Borrelia burgdorferi was the only known species of bacteria causing Lyme disease in North America.

B. mayonii shares many of the same symptoms as B. burgdorferi—fever, headache, rash, neck pain, and arthritis—but it is also associated with nausea, vomiting, diffuse rashes versus the signature bull’s-eye rash, and a higher concentration of bacteria in the blood.

The newly discovered species was identified when six of 9,000 blood samples drawn from upper Midwest residents between 2012 and 2014 were found to contain bacteria genetically different from B. burgdorferi. To date, the bacteria appears isolated to the region.

Lyme disease is transmitted to humans through the bite of an infected blacklegged tick. State health departments and the District of Columbia report approximately 300,000 cases of Lyme disease per year; however, the Centers for Disease Control and Prevention suspect the actual number is much higher since many cases go unreported. And, as climate change continues to create longer summers, there will more time for tick larvae to feed before going to sleep in the winter, thereby likely increasing the number of infections. Local health departments in states with Lyme disease should educate their communities on prevention methods. 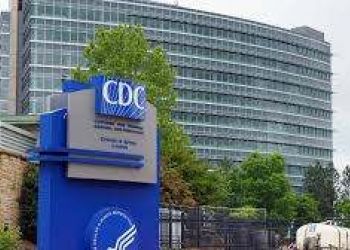 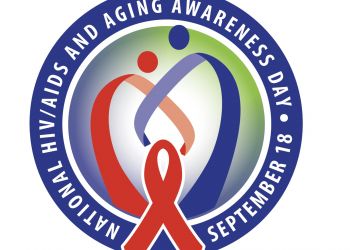 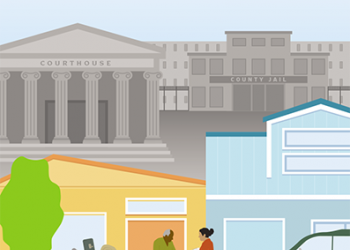 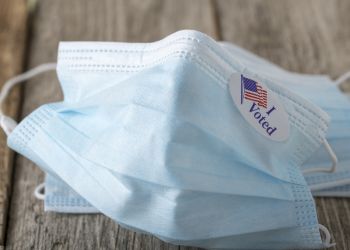 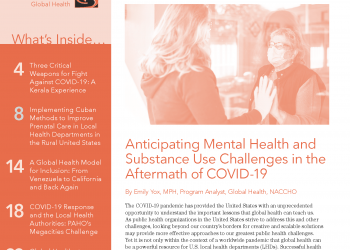