Meningococcal disease is an illness caused by a type of bacteria and spread through the exchange of respiratory or throat secretions like spit and saliva during close or lengthy contact, such as kissing or living in the same household or dormitory. Though outbreaks are rare, meningococcal disease can be very deadly killing 10-20% of those who become infected. Vaccines for meningococcal disease are recommended for all children, teens, and others who may be at increased risk to reduce risk of transmission.

The statewide outbreak of serogroup C, which is primarily among gay, bisexual, and other men who have sex with men (MSM), is on track to be the largest meningococcal disease outbreak among MSM in U.S. history. More info is available at Meningococcal Disease in Florida, 2022 | CDC. Florida Department of Health put out a Health Alert Network (HAN) update in late May, which can be found here: Important Updates for Meningococcal Disease and Hepatitis A (flhealthsource.gov).

In response to this outbreak, CDC recommends MSM living in Florida get vaccinated against meningococcal disease with a MenACWY vaccine. Some may have received the MenACWY vaccine as a teenager, but anyone who believes they may be at risk of infection should talk to a healthcare provider about getting a booster. While this outbreak is mostly affecting people who live in Florida, it has also affected some people who have traveled to the state. In light of this and the busy summer travel season, CDC encourages MSM who are traveling to Florida to talk with their healthcare provider about getting vaccinated too. Ideally, people should get vaccinated with one dose (or the 2-dose series for people living with HIV) at least 2 weeks before traveling.

Here are some additional resources aimed at reducing risk of infection:

CDC plans to alert healthcare providers about the outbreak and to stress the importance of collecting a travel history and promptly reporting cases to their local or state health department.

In response to the serogroup B cluster in Leon County, Florida, officials are recommending the following groups of college and university students in Leon County, FL, consider getting a MenB vaccine series: (Many college students may have received the MenACWY vaccine, but should look into getting the MenB vaccine as well due to the current outbreak.) 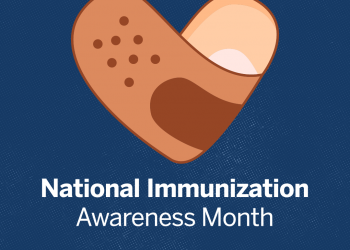 Each August, CDC, NACCHO, and other partners recognize National Immunization... 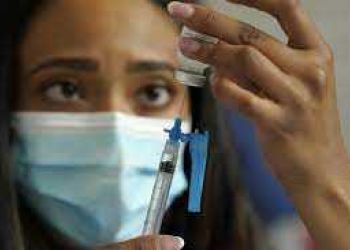 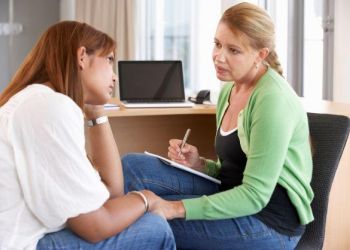 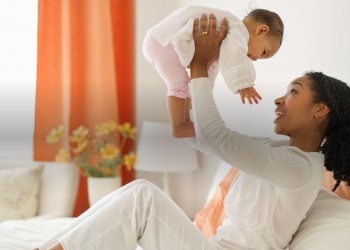 As of June 2022, the Congenital Syphilis Compendium has received a total of 57... 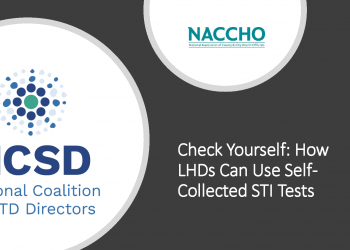 On Thursday, July 14, 2022, NACCHO and the National Coalition of STD Directors... 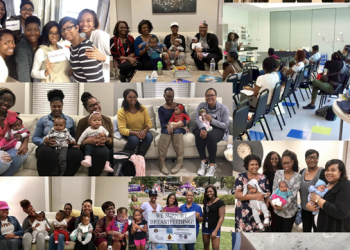 The solid evidence of short- and long-term medical and neurodevelopmental... 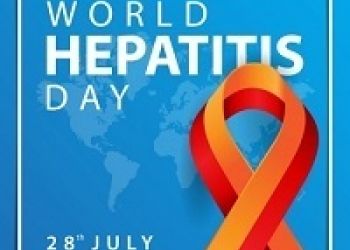 NACCHO recognizes World Hepatitis Day on July 28 as an opportunity to raise...