The Impacts of Climate Change on Human Health in the United States: A Scientific Assessment, a new report by the Obama Administration, significantly advances what we know about the impacts of climate change on public health, and the confidence with which we know it.

The new report builds on the 2014 National Climate Assessment and reviews and synthesizes key contributions to the published literature. It reinforces that climate change is a significant health threat, not just in the future but now. And while all Americans are at risk of these negative health effects, some populations are disproportionately vulnerable, including those with low-income, some communities of color, immigrant groups, indigenous peoples, children and pregnant women, older adults, people with disabilities, and people with pre-existing or chronic medical conditions.

The list of negative human health effects related to climate change continues to grow. Some of the increased health risks identified in the assessment state that:

This new report delivers on another commitment in the President’s Climate Action Plan.

Learn more about the report from a White House fact sheet. 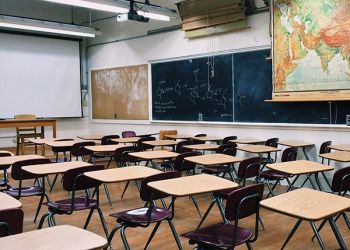 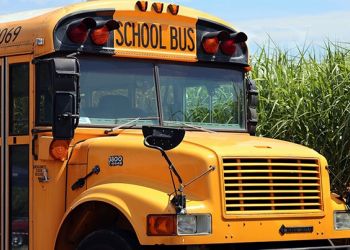