Legionella pneumophilia is the most common bacterium that causes Legionnaires’ disease, seen in 90% of infections. This bacterium is common in freshwater environments and is usually associated with larger, more complex water systems, like those found in hospitals, hotels, and cruise ships. Showers, cooling towers, decorative fountains, and hot tubs are all possible sources for transmission. Many factors can lead to the growth and spread of Legionella, including problems in buildings such as construction, water main breaks, changes in municipal water quality, biofilm, scale and sediment, water temperature fluctuations, pH fluctuations, inadequate levels of disinfectant, changes in water pressure, and water stagnation. CDC investigations support that addressing prevention and mitigation including water treatment could prevent most Legionella outbreaks.

In 1976 at the American Legion Convention in Philadelphia, public health officials identified the bacterium as Legionella, which was later identified as the same bacteria that caused the cases of Pontiac Fever in Michigan.

Individuals that breathe in small droplets of water in the air containing Legionella can develop symptoms of pneumonia, including coughing, shortness of breath, muscle aches, headache, and fever. Most healthy individuals do not get sick when exposed to Legionella; however, there are some who are at increased risk of getting sick, including people 50 years or older, current/former smokers, people with chronic lung disease (COPD), people with weak immune systems or people that take drugs that weaken the immune system, people with cancer, and people with underlying illnesses such as diabetes, kidney failure, or liver failure. Approximately one in ten people infected die from progressive pneumonia with respiratory failure, shock, and multi-organ failure.

In late 2003 into 2004, there were eight cases of Legionnaires’ disease among guests in a hotel in Ocean City, MD. Patients who stayed at the hotel within a day of each other were linked through travel information collected by local health departments, emphasizing the importance of enhanced state-based surveillance for timely detection of travel-associated Legionnaires’ disease. Remediation efforts included superheating the water systems, flushing all water taps, and hyperchlorinating the cooling tower. Additionally, showerheads and faucets were disinfected with a bleach solution, and a post-remediation plan for water testing was implemented. Hyperchlorination treatment has decreased the incidence of Legionnaires’ disease at the hotel.

In July 2013, an outbreak of Legionnaires’ disease in a Long-Term Care Facility in Ohio identified 389 cases, of which six individuals died. Water testing in the cooling tower identified Legionella. The tower was run on an electronic control system that turned off the cooling water pumps during low-demand and low-use periods. The biocide disinfectant that was set to inject only did so when in active use, thus leading to the growth of the bacterium in the water.

The most frequent outbreak settings are hotels and resorts, long-term care facilities, and hospitals, where 44% of outbreaks are travel-associated and 33% are health care-associated. However, health care-associated outbreaks resulted in more deaths than travel-associated outbreaks, with potable water being the most frequent source of exposure. CDC investigations of outbreaks have led to a consensus that the approach to prevention requires an understanding of the mechanisms of growth and transmission of Legionella in buildings’ water system, and a system to inform plans for remediation and prevention following an outbreak.

Join NACCHO for a Legionella Webinar

On May 30, 2018, NACCHO will host a webinar focused on Legionella outbreaks and the available resources and recommendations for protecting your community. Participants will hear from CDC subject matter experts with the National Center for Environmental Health and the National Center for Immunization and Respiratory Diseases about tools and resources available to local and state partners. In addition, attendees will hear from local health department staff from Gwinnett, Newton, and Rockdale County Health Departments regarding their experience with and lessons learned from responding to an outbreak of Legionnaires’ disease. Register here.

Browse the following resources to learn more about Legionella and Legionnaires’ Disease: 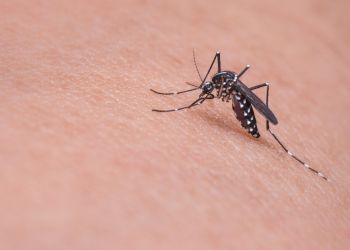 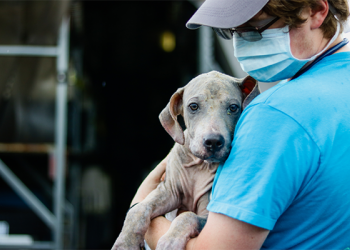 Addressing the Needs of Pets During an Emergency

This Pet Preparedness Month, we are highlighting three veterinary Medical...

Addressing the Needs of Pets During an Emergency On Tuesday, June 15, The House Energy and Commerce Subcommittee on... 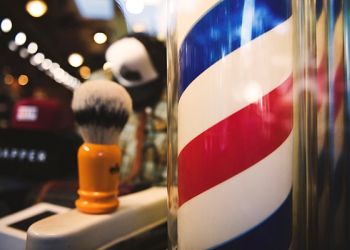 Opportunity for LHDs to Partner with Barbers and Salons...

A part of the Biden Administration’s National Month of Action, the “Shots at...

Opportunity for LHDs to Partner with Barbers and Salons... 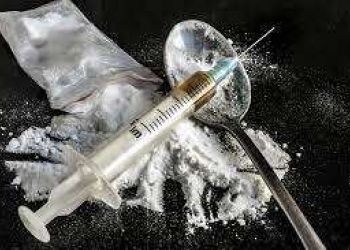 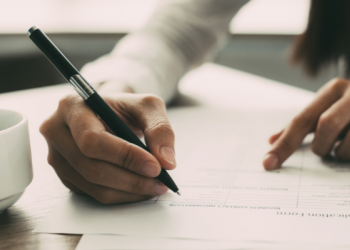 Call for Registration Forms and Other Data Collection...

The Centers for Disease Control and Prevention Radiation Studies Section is...

Call for Registration Forms and Other Data Collection...

On Thursday, June 10, the Senate Appropriations Subcommittee on Agriculture,...