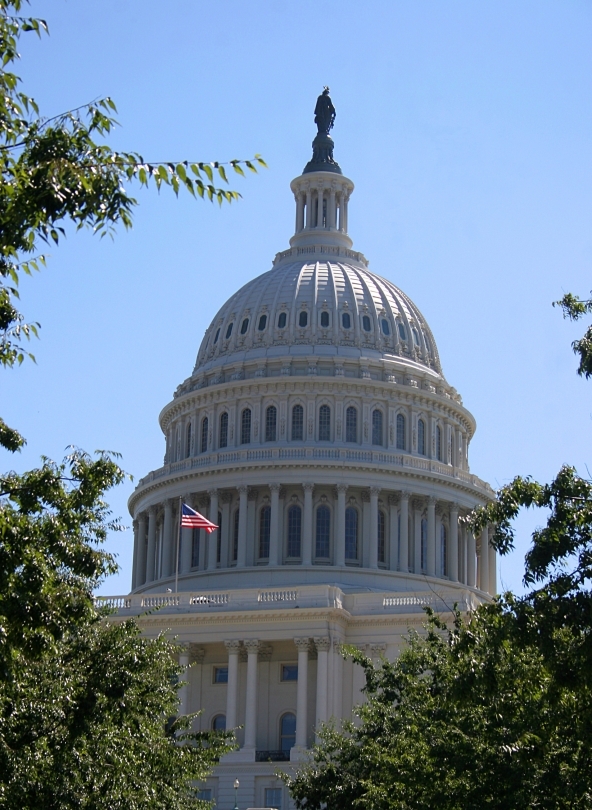 NACCHO’s government affairs team has provided a forecast of what to expect in public health policy in 2018. The decisions made in Washington this year will have a major impact on local health departments and on the public’s health. As always, NACCHO members and staff will work together this year to be the voice of local health departments. Below is a short list of the top things to watch this year. For the full list, go to https://www.naccho.org/advocacy/news.

By law, the president is supposed to send his FY2019 budget proposal to Congress by February 5 (check out NACCHO’s video on the federal budget process.) The budget release could be delayed by at least a month because final decisions on FY2018 spending levels aren’t likely to be made until the end of January. If the Trump budget is released without FY2018 numbers, it will not be of much use for making decisions about FY2019. However, in either case, the budget proposal will be a good marker of where the administration’s priorities are and how they may have changed in the past year. (For example, will the White House repeat its proposed cuts to the Public Health Emergency Preparedness and Hospital Preparedness Programs in FY2019?) NACCHO has submitted input to the President’s budget process will provide analysis of the President’s FY2019 budget proposal and the implications for public health.

At various points in 2017, Congress attempted to repeal and/or replace the Affordable Care Act (ACA), former President Obama’s signature domestic legislative achievement. The “Tax Cuts and Jobs Act” (H.R.1) passed by Congress and signed into law by President Trump in late December repealed the individual mandate, hence no longer levying a financial penalty on consumers who opt to go without health insurance. The Congressional Budget Office estimates that repeal of the individual mandate could lead to coverage losses for over 13 million people and premium increases of over 10% in the individual marketplaces over the next 10 years. Despite decisions by the Trump administration to halve the 2017 open enrollment period from 12 weeks to 6 weeks, and slashing funding for ACA outreach and advertising services budgets by 90% and 40% , 2017 marketplace signups rivaled 2016 sign up numbers, with 8.8 million customers signing up on the federal marketplace, a little under 400,000 fewer than in 2016. 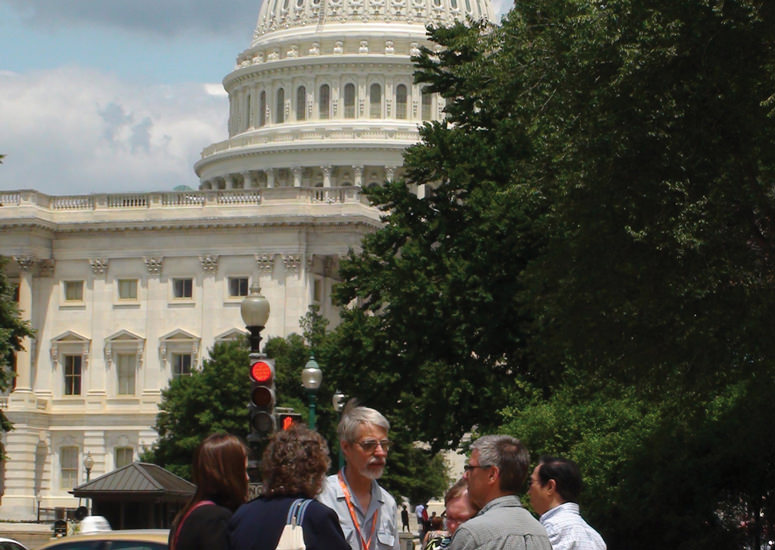 The Administration is also moving forward to allow greater use of limited benefit plans, which were limited under the Obama administration. The Administration released regulations on January 4 that also provide flexibility for people to join what are called “association health plans.” This effort will also have the effect of potentially removing younger and healthier people from the general insurance pool and raising premiums for traditional insurance products.

In 2018, the fate of the ACA remains unclear. Senator Majority Leader Mitch McConnell (R-KY) has indicated his willingness to move from outright repeal of the ACA toward a more bipartisan approach to shore up the insurance marketplaces and provide additional flexibility to states. House Speaker Paul Ryan (R-WI) and House Majority Whip Steve Scalise (R-LA) however, have indicated that the House will continue to make ACA repeal a focus of their agenda this year. Additionally, President Trump has mentioned on multiple occasions since the passage of the tax bill that the ACA has been repealed, though the law – despite the repeal of the individual mandate – remains structurally intact. The priorities of Congress surrounding health will continue to take shape in the months ahead as both parties will undoubtedly make health care part of their legislative platforms heading into the 2018 midterm elections.

Separate from efforts to repeal the ACA, the Prevention and Public Health Fund (PPHF), which provides 12% of the Centers for Disease Control and Prevention (CDC) budget, remains under severe threat. The effort to extend funding for the Children’s Health Insurance Program and Community Health Centers in December came at the cost of $6.35 billion in cuts to the PPHF over the next 10 years. (See joint statement by public health groups opposing cuts to PPHF.) NACCHO will continue defending the PPHF in the coming months and educating Members of Congress about its importance to the U.S. public health system. 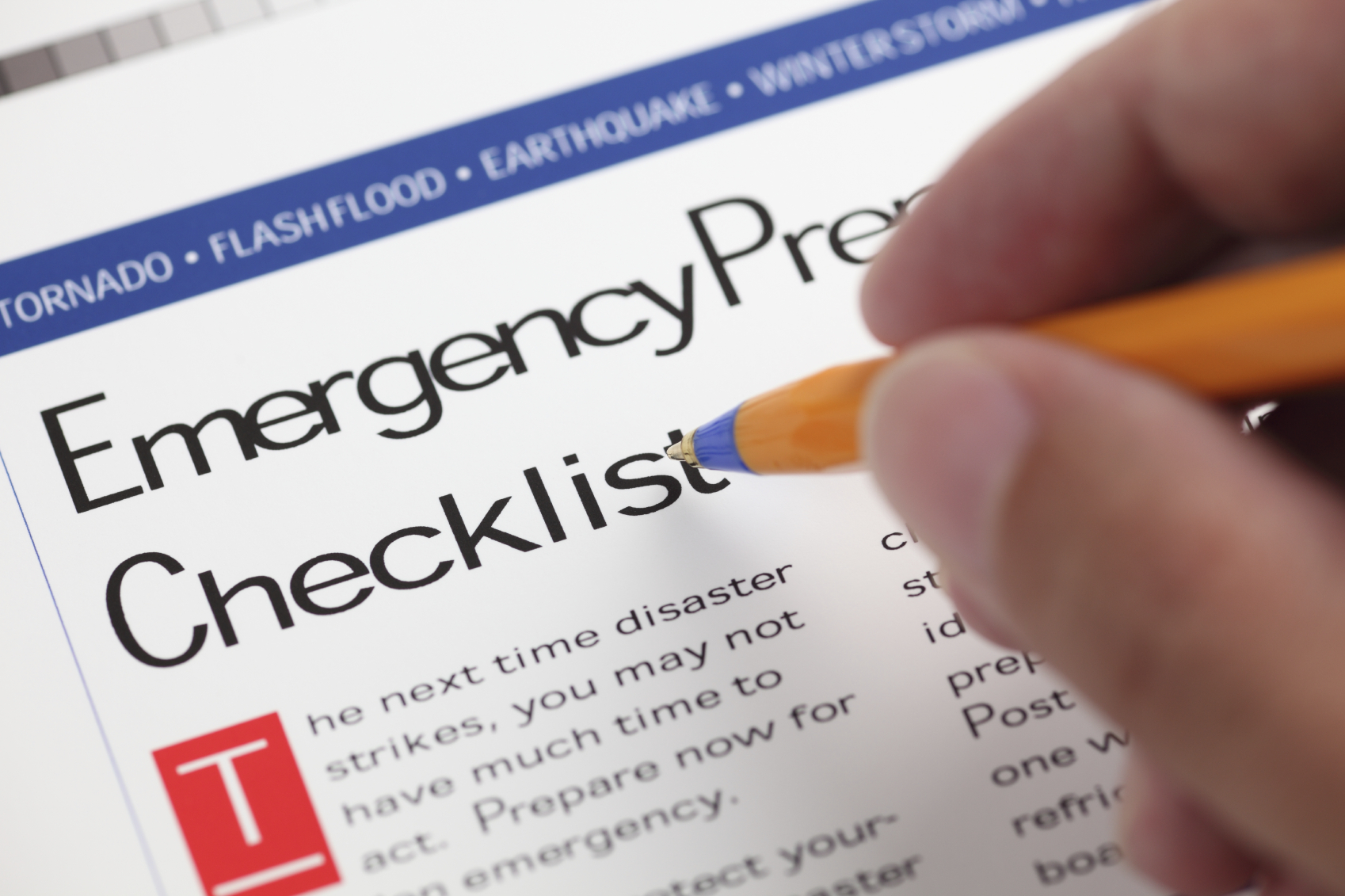 Every 5 years, the Pandemic and All Hazards Preparedness Act (PAHPA) (H.R.307) requires on an act of Congress for its reauthorization. The law was last extended in 2013. In 2018, coming off major natural disasters in California, Texas, Florida, Puerto Rico and U.S. Virgin Islands, discussions will center on how the law can be strengthened to ensure a robust public health and health care preparedness and response capabilities. Most importantly for local health departments, the law authorizes the Public Health Emergency Preparedness Program, the Hospital Preparedness Program, and the Medical Reserve Corps. The legislation has strong bipartisan support and staff conversations are underway in the House Energy and Commerce Committee and the Senate Health, Education, Labor and Pensions (HELP) Committee. In January, the Senate HELP committee is holding informational briefings with NACCHO and other stakeholders, as well as, holding a hearing on PAHPA with federal leaders later in the month.

In 2018, Congress and the Administration must begin to implement the 56 recommendations of the President’s Commission on Combating Drug Addiction and the Opioid Crisis report, and follow the recommendations of dozens of witnesses that have appeared before Congress. Most importantly, the opioid epidemic needs increased funding through an emergency supplemental. It will take the political will from those in Congress to get it across the finish line. NACCHO will continue to advocate for emergency supplemental funding to combat the opioid crisis, and ensure that those dollars reach local health departments that are on the front lines of this issue every day. The White House Economic Council estimated the cost of the epidemic reached $504 billion in 2015. Current funding at the Centers for Disease Control and Prevention for opioid abuse prevention is about $100 million.

In 2018, Congress must begin to focus on policy changes around the use of opioids and the rise in related infectious disease rates, as well as the impact on the nation’s workforce. The labor force in the United States continues to suffer due to the opioid epidemic. The cost in lost productivity was about $20 billion in 2015, and seven in 10 employers said they have felt effects in their workforce through absenteeism, positive drug tests, or decreased job performance.

In case you missed it, check out video of a joint Congressional briefing hosted by NACCHO, the National Association of Counties and the U.S. Conference of Mayors “Tackling the Opioid Epidemic and its Hidden Casualties.”

Make a resolution to engage in new ways with policymakers in 2018. Want to schedule a site visit for Members of Congress and/or their staff to visit your health department? Or maybe you are brand new to public health advocacy and not sure where to start. NACCHO can help. Take a look at our updated Advocacy Toolkit for 2018 and contact Eli Briggs, NACCHO Senior Director of Government Affairs with any questions or ideas for future content.

Stay tuned to NACCHO’s News from Washington for all the developments in public health policy in 2018.