On September 21, 2016, leaders from around the world convened for a high-level meeting on antimicrobial resistance (AMR) during the 71st session of the United Nations (UN) General Assembly. This was only the fourth time in history the UN General Assembly had addressed a health issue – a signal of the tipping point AMR has become. As heads of state each affirmed the global threat of AMR and renewed their commitment to tackling the matter, Gabriel Wikström, Sweden’s Minister of Health Care, Public Health and Sport, most cogently appealed to the delegates with the following remarks (viewable at 2:23:25):

“I want everybody here to think of 10 people you care for. Ten people. Family, friends, women or men, girls or boys. Because if we here do not act by 2050, AMR will be killing 10 people just like them every 30 seconds, every hour, every day, every week, month, and year – needlessly. The [World Health Organization] and the UN have made it clear, it is perfectly clear: the threat of AMR is no longer a prediction. It is happening right now in every country. It threatens us all and all of us must act. Antibiotics are a right for everyone; not for the few to abuse and misuse. We need new antibiotics but not for history to repeat itself. To sustain the health and hope antibiotics gave so many in the 20th century, common frameworks for distribution and the proper use for everyone are vital in our 21st century.”

While I sat in the UN council chamber, representing NACCHO and local health departments (LHDs) at this meeting, I 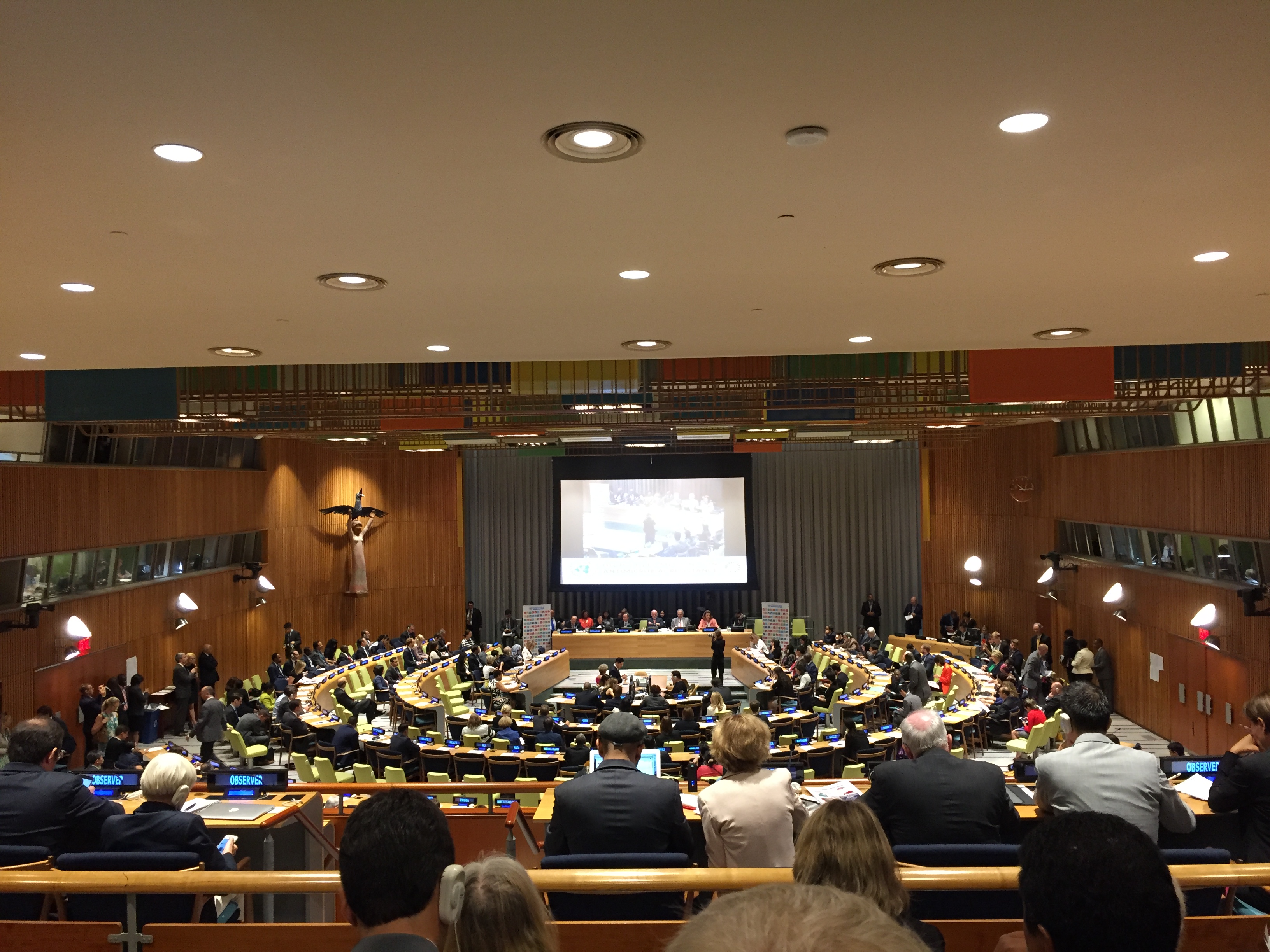 thought of 10 people I care for. I thought about my father and how my first awareness of drug-resistant organisms occurred during college in 2001 when he acquired an infection from methicillin-resistant Staphylococcus aureus during a hospital stay for a cerebral aneurysm. I was so fortunate that he eventually recovered but also bewildered that: a) he could have potentially died from an infection he did not have prior to entering the hospital, and b) this healthcare-associated infection (HAI) commonly occurred, from what the hospital staff explained. AMR was a threat in 2001 and has become an even bigger challenge as cases of drug-resistant organisms, such as gonorrhea, tuberculosis, and Enterobacteriaceae emerge and persist globally today.

Since 2001, there have been steps toward raising the visibility of and combating AMR around the world. That year, in the United States, the Interagency Task Force on Antimicrobial Resistance developed the first public health action plan to combat AMR and later updated it in 2011 and 2012. The American Recovery and Reinvestment Act of 2009 enabled the Centers for Disease Control Prevention (CDC) to expand the role of public health in preventing HAIs, including those resulting from drug-resistant organisms. In 2013, the CDC issued the Antibiotic Resistance Threats in the United States Report that, for the first time ever, prioritized bacteria as urgent, serious, and concerning matters. Later that year, under a directive from the President, the National Security Council and the Office of Science and Technology Policy engaged federal agencies to assess the threat of antibiotic resistance and inform the National Strategy for Combating Antibiotic-Resistant Bacteria (National Strategy), a multi-sectoral plan that the White House released in 2014. Soon thereafter, the White House issued the companion document National Action Plan for Combating Antibiotic-Resistant Bacteria.

In Fiscal Year (FY) 2016, Congress appropriated $160 million to support CDC’s Antibiotic Resistance Solutions Initiative to bolster national efforts in better preventing, detecting, responding to, and innovating efforts against resistant bacteria. Globally, in 2015, the World Health Assembly adopted an action plan for WHO, the Food and Agriculture Organization, and the World Organisation for Animal Health to address with the UN via a one health approach that engages the human health, animal health, and environmental health sectors in jointly addressing AMR. NACCHO’s recent blog series on AMR and global security has also highlighted how LHDs are stepping up to protect their communities from drug-resistant organisms through surveillance, education, antimicrobial stewardship, partnerships, and other approaches. These and other efforts have enabled stakeholders to move beyond the awareness of AMR to identifying concrete and strategic actions that we are better funded and equipped to implement than ever before.

Still, even after endorsing a political declaration on AMR during the UN meeting, world leaders conveyed that much work remains to advance the fight against AMR. The “need to connect local and global health” is critical for establishing the comprehensive approach that is as widespread as drug resistance has become. For me, this local to global connection began personally in 2001 as I learned about drug-resistant HAIs to better understand how these infections could happen. Since then, I have worked professionally to advance both local and global work through championing LHD efforts to reduce AMR nationally and globally, as well as learning and sharing how challenges and successes around the world can inform what LHDs do. Whether AMR has impacted you personally, professionally, or not at all, I urge you to consider what your role in addressing AMR could be moving forward.

The panel sections of the meeting are available for viewing below: 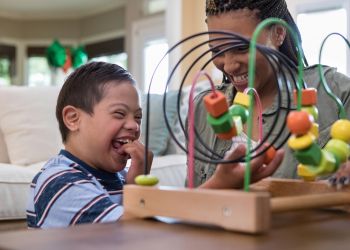 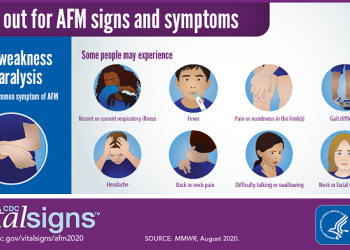 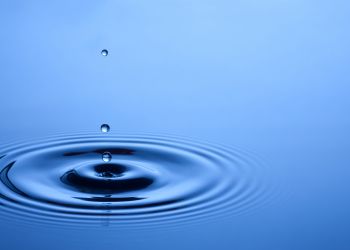 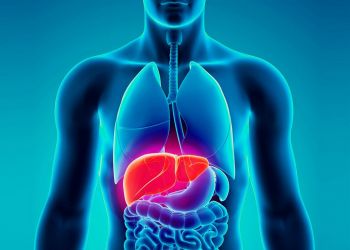 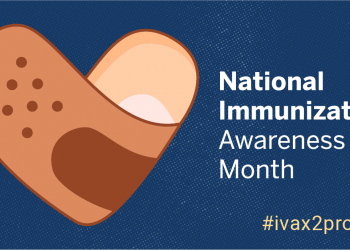 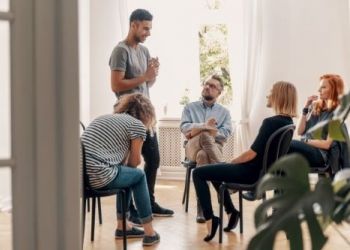