Local health department professionals are uniquely aware of the health issues and risks affecting their towns and cities. Some counties have a disproportionate number of homes with lead paint, and others have increasing asthma prevalence rates among children. Children are especially sensitive and vulnerable to exposures and health risks from certain environmental hazards due to their developing bodies, unique behaviors, and how they eat, drink and breathe more per pound of body weight than adults. The most vulnerable children (i.e.,those from low-income communities and communities of color) are disproportionately affected by environmental health hazards. All children and their unique vulnerabilities and social conditions should be considered when mitigating or responding to environmental health threats.

Children’s Environmental Health Day (CEH Day) was established in 2016 as part of an effort to create a movement centered on addressing children’s environmental health issues. CEH Day objectives include creating a stronger and better connected CEH community that celebrates successes and lessons learned in the field. The goal of CEH Day is to mobilize society to advocate for and work toward a world where all children have access to clean air and water, safer food and products, and healthy places to live, learn, and play. Local health departments have a huge role to play in achieving this goal.

Although certain indicators of environmental health have improved since major federal policies were enacted in the 1970s and 1980s, researchers continue to find associations between compounds found in the environment and in common consumer products with adverse health outcomes – even at low exposure levels. Millions of new chemicals have been introduced with little to no testing to ensure safety for children’s health. Regulations and standards have not kept pace with emerging science. Today, millions of children suffer from chronic diseases and developmental problems associated with environmental hazards that could be prevented or reduced with adequate child-protective policies and regulations.

Since 1975, the number of U.S. children diagnosed with leukemia has increased by about 35%, about 10% of our school-aged children suffer from asthma, and about 16,000 premature births per year in the U.S. are attributable to outdoor air pollution. Four million U.S. households contain high levels of lead, 17% of children under five years old live near a hazardous waste site, and about 30 million children live in counties where at least one criteria air pollutant exceeds national standards for safety.

Climate change will exacerbate existing health threats to children such as increased injury, death, and psychosocial harm from natural disasters and extreme weather events. Some of the indirect health effects of climate change include altered patterns of vector-borne diseases like Lyme Disease, increased air and drinking water pollution, and longer pollen-production seasons, among others.

The well-being and welfare of children needs to be at the center of decision making processes to effectively reverse these negative health trends. There are countless ways health professionals can take action to protect children’s environmental health in their communities, and CEH Day provides the perfect opportunity do so! Consider the following:

National progress builds on efforts at the local level; advanced policies and practices toward healthier communities often stem from local activity. Local health departments play a vital role in the health of their communities, so add your voice to the chorus of champions across the nation who advocate for healthier environments for healthier children, on CEH Day and every day. 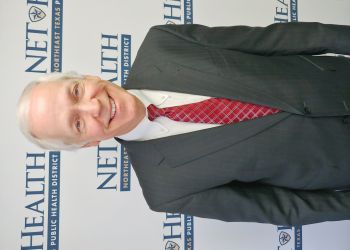 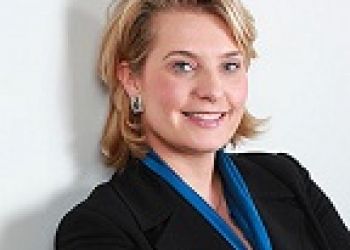