This week, January 23–29, 2017, marks National Drug and Alcohol Facts Week. Although this annual observance is aimed at engaging teens in events that debunk myths about drugs and alcohol, NACCHO is instead taking this opportunity to provide a sneak-peek into our Winter NACCHO Exchange issue, “On the Frontlines: Local Public Health versus America’s Opioid Epidemic.” The publication will feature eight articles, contributed by local health departments and public health professionals across the nation, which focus on topics ranging from partnerships and surveillance to harm reduction and overdose prevention.

In this abbreviated version of the issue’s opening article, NACCHO Executive Director, Dr. LaMar Hasbrouck, MD, MPH, explores the state of the opioid epidemic and explores how local public health is leading the response as the first line of defense.

The Toll of the Opioid Epidemic 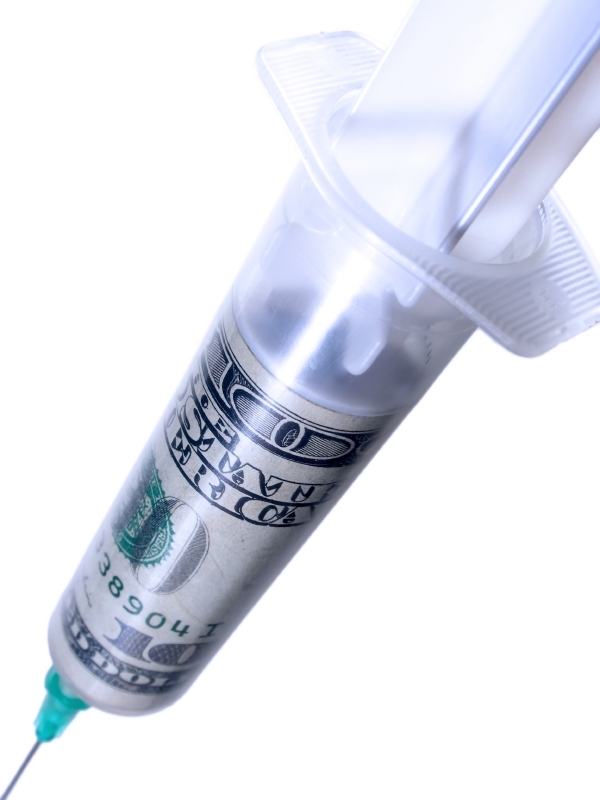 The raging opioid epidemic poses a major public health crisis for the United States. It has taken a devastating toll on the nation’s economy and its people. An estimated 467,000 individuals have substance use disorders involving heroin and 2.1 million are misusing prescription painkillers such as oxycodone, codeine, and fentanyl. The number of drug overdose deaths has nearly tripled since 1999, with 33,091 opioid-related overdose deaths occurring in 2015 alone. The Centers for Disease Control and Prevention (CDC) now estimates that 78 Americans die by overdose each day. The epidemic has cost the United States more than $78.5 billion.

The opioid epidemic has been driven by factors including poverty and unemployment; lack of access to healthcare; limited availability of treatment facilities (e.g., mental and behavioral health) and modalities (e.g., medication-assisted therapy); stigma; and prescribing practices. In 2012, 259 million prescriptions were written for opioids—enough to give every adult in America one bottle of opiates. Although the number of prescriptions has decreased since 2012, years of vast and easy access to opiates has created a foundation for misuse and led people to transition from doctor-prescribed opiates to heroin and other injectable drugs. In fact, 80% of new heroin users started by misusing prescription painkillers.

While alarming, these statistics are not insurmountable. They have come to serve as a national call to action—and local health departments (LHDs) in rural, suburban, and urban areas are answering the call. However, the work has not been easy and there remains much more to be done.

The Landscape of the Local Response
LHDs across the nation are leading the charge against opioid misuse by implementing diverse and innovative approaches. As critical providers of information, services, and resources on a wide range of health-related topics, LHDs are trusted and well-positioned to intervene in this public health crisis. Their physical proximity to the community; knowledge of its attitudes, beliefs, and behaviors; and familiarity with community members mean that they are on the front lines of the crisis. LHDs are leveraging their unique role in their communities to address the indicators and outcomes of opioid use disorders by engaging in education and outreach, surveillance and monitoring, harm reduction, and advocacy.

LHDs have made a substantial impact on the opioid crisis while lacking adequate funding or resources. With a duty and desire to safeguard communities from public health threats and crises, but lacking the resources to effectively do so, state and local health departments have turned to partnerships to fill in the gaps. The development of cross-cutting collaboratives and coalitions has ensured that a diversity of resources, ideas, skillsets, experiences, and approaches are brought to the effort to stem the epidemic. Partnering enhances thinking, catalyzes action, and expands the reach of outcomes. For example, coalitions between LHDs and law enforcement agencies can reduce the criminalization of substance use disorders and educate communities about Good Samaritan laws. Partnerships between LHDs and local pharmacies can help establish or expand medication disposal programs. LHDs have capitalized on opportunities for collaboration for decades, which has strengthened their capacity to serve as the primary protectors of community health.

The Power of Advocacy
Federal, state, and local leaders and policymakers have taken major steps to fight the opioid epidemic. In 2016, the Surgeon General released the first-ever report on the prevention, treatment, and recovery from substance misuse and addiction. Facing Addiction in America: The Surgeon General’s Report on Alcohol, Drugs & Health reframed addiction from a disease perspective. On the legislative front, Congress passed and President Obama signed legislation that removed restrictions that prevented the use of federal funding for needle exchange programs, allowing funding to be used to support SSPs based on determination of need. In addition, the 21st Century Cures Act became law, which authorizes $500 million for the Substance Abuse and Mental Health Administration to help combat the opioid epidemic. 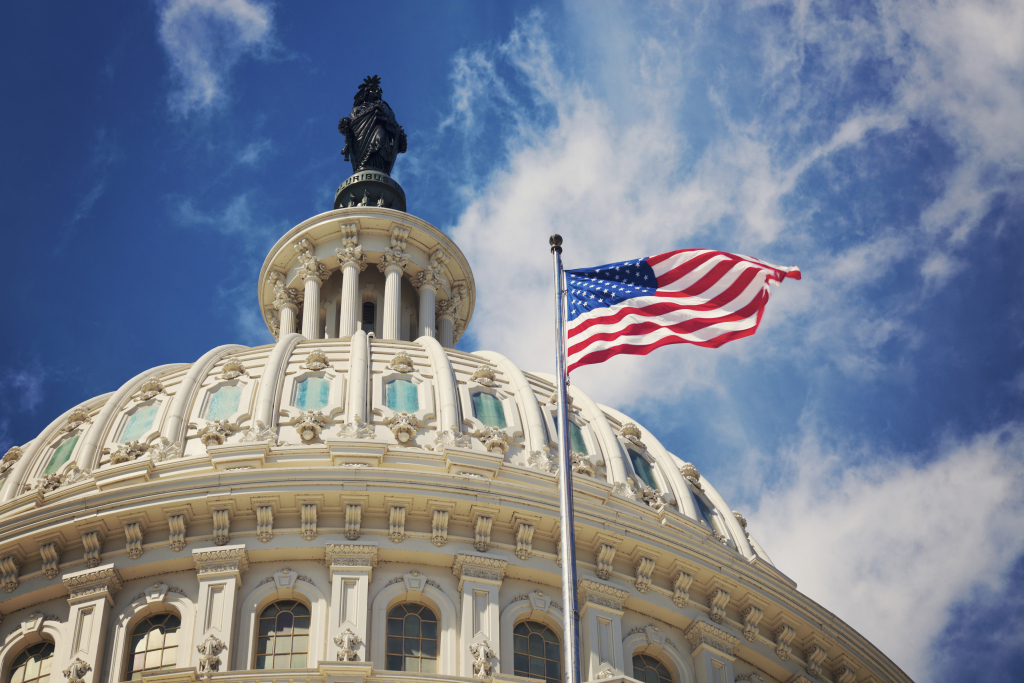 NACCHO joined public health coalitions to advocate for these legislative wins, which included provisions on prevention, treatment, recovery, law enforcement and criminal justice reform, and overdose reversal. These collaborative national, state, and local advocacy efforts also led to the passage of the Comprehensive Addiction and Recovery Act (CARA) of 2016 in May. NACCHO uses advocacy, mostly in coalition, to call attention to the unique needs of LHDs in communities.

Because opioid misuse starts and spreads at the community level, an infusion of federal and state resources is essential to mounting a full-fledged response to this epidemic. As we move forward, LHDs must continue to use available resources to advance the work that CARA and other federal legislation supports. In the coming year, NACCHO will work to educate Congress and the Trump Administration about the importance of continued federal support for opioid abuse prevention work at local public health agencies.

The Blueprint for National Recovery
The opioid epidemic has affected inner city, suburban, and rural communities, challenging America’s perceptions of what substance use disorders look like, where they occur, and who they affect. In the upcoming issue of NACCHO Exchange, LHDs from across the United States will discuss how opioid misuse has affected their communities and share the multi-faceted approaches they have used to help chart a path to recovery. Their experiences and lessons learned serve as a valuable blueprint for advancing local public health’s work to combat the opioid epidemic and we hope they inspire LHDs everywhere to keep fighting. 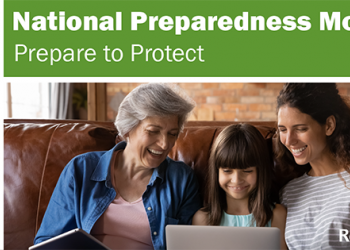 During this, National Preparedness Month, see how the Tri-County Health... 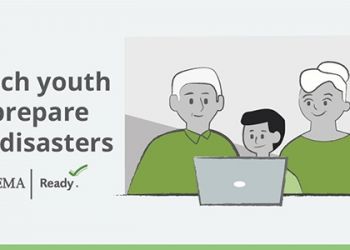 This fourth week of National Preparedness Month is a great time to teach youth...

This webinar will share what we learned about the local health department’s use...

NACCHO is interested in learning how local health departments may be working... 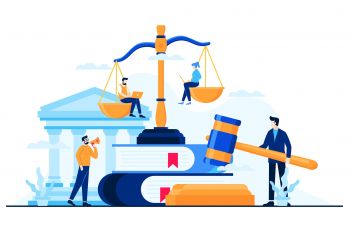 Here’s a wrap-up of the webinar hosted by ﻿NACCHO and ChangeLab Solutions,... 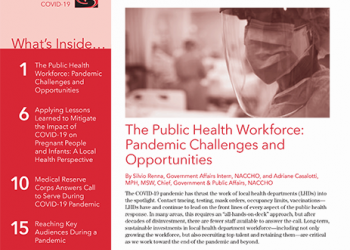 The Summer 2021 issue of NACCHO Exchange showcases the ways in which local...