Maricopa County Environmental Services Vector Control Division (MCESVCD) in Arizona conducts year‐round surveillance, abatement and disease testing of mosquitoes. Through NACCHO’s Vector Control Collaborative, we had the opportunity to become a mentor to the Fort McDowell Yavapai Nation (FMYN) (as mosquitoes “don’t recognize boundaries”) to provide guidance that increased capacities in their program and benefited our neighboring communities as well.

FMYN is a 950-member Native American tribe nestled within the northeast corner of Maricopa County and bordering the city of Fountain Hills. This 40-square mile Indian Nation is a combination of desert terrain and agriculture farming areas that has the Verde River flowing north to south through it. The rough terrain and occasional flooding created problems for performing mosquito control operations.

FMYN has an environmental department, and one employee was assigned to address mosquito control concerns within the Nation. The surveillance program consisted of setting a series of mosquito surveillance traps once a month and then sending the specimens to the state lab for identification and testing. The turnaround time for results was typically 3-4 weeks, making it hard to plan control operations. With the close proximity of the Fountain Hills community, these delays affect a combined population of approximately 25,000 residents.

The main initiatives addressed in this mentoring program were to increase the core capabilities of FMYN by increasing mosquito surveillance and testing and increasing routine vector activities within the community. MCESVCD and FMYN identified problem areas and performed weekly mosquito surveillance in those areas with staff from both organizations. Mosquitoes collected were taken back to our in-house lab where the samples were sexed and speciated. Culex tarsalis and Culex quinquefasciatus samples collected were then polymerase chain reaction (PCR) tested for West Nile virus (WNV) and St. Louis Encephalitis virus. Other routine vector problems were identified and addressed throughout the mentoring period.

The results from this project have benefitted both Maricopa County and the Fort McDowell Yavapai Nation. Ten mosquito surveillance sites were identified as areas of concern and trapped and tested for disease on a weekly basis. This mosquito surveillance has yielded three WNV-positive mosquito pools from over 550 surveillance traps collected and tested since the mentorship program began. It also reduced the turnaround time for identifying positive samples to 2-3 days and greatly increased the response time for adulticide and larvicide operations within the community.

There were also other areas of concern, including a very large wastewater reclamation pond and another smaller pond that were overgrown with aquatic vegetation and breeding Culex mosquitoes next to a camping area. FMYN removed the vegetation from the large pond with heavy equipment in the winter of 2018. MCESVCD assisted with herbicide applications in the spring and summer to kill any emerging vegetation from the area, and gambusia fish were introduced into the larger site to help with mosquito control. The smaller pond was filled and eliminated.

Although the timeframe of the mentorship program has run its course, we have agreed to continue this collaboration indefinitely as it has great benefits for both parties involved.

This program succeeded in part due to the willingness of both sides to work together. Some of the challenges faced were understanding the processes in place to make things happen and realizing everyone has different policies and procedures they are required to deal with. We also learned that mosquito surveillance and control were just a couple of the responsibilities of our partner within the organization and that other responsibilities sometimes took precedence over mosquito control duties, which affected how much time we had on a weekly basis to address concerns.

With a little flexibility on both sides, this type of program can be successful in other areas. Overall, we look forward to working with Fort McDowell Yavapai Nation for the foreseeable future. This started as a mentorship program and has evolved into a long-term partnership. We would like to thank NACCHO for the opportunity to make this happen. 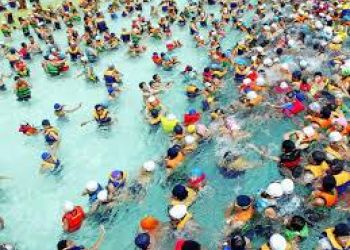 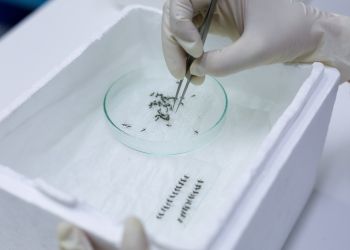 Since the initial survey that was sent out through NACCHO’s communication... 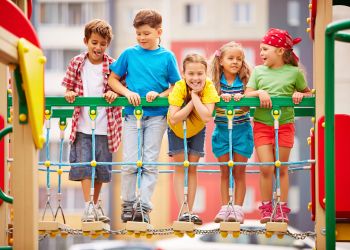 NACCHO, supported by funding from the Centers for Disease Control and... 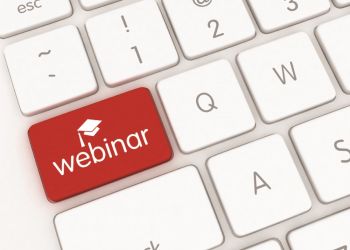 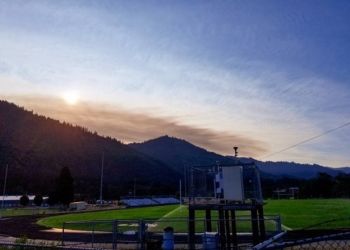 The U.S. Environmental Protection Agency’s (EPA’s) researchers are working to...

NACCHO, with support from the Climate and Health Program at the Centers of...