Washington, DC, January 23, 2023 —The National Association of County and City Health Officials (NACCHO), along with the American Public Health Association (APHA), filed an amicus brief on January 4, 2023 with the U.S. Court of Appeals for the Fourth Circuit in The City of Huntington, West Virginia, and Cabell County Commission v. AmerisourceBergen Drug Corp., Cardinal Health, Inc., and McKesson Corp. In the brief, NACCHO and APHA argue in support of the City of Huntington and Cabell County that the oversupply of prescription opioids caused a severe and ongoing misuse and dependence crisis that must be remedied through evidence-based treatment, prevention, and recovery measures.

“Prescription and illicit opioid misuse is a significant public health threat and national emergency. Across the country, communities are experiencing the harms of opioid misuse including increases in emergency department visits, non-fatal overdoses, and widespread outbreaks of infectious diseases linked to intravenous drug use – burdening public health with heavy economic costs from death, lost productivity, and avoidable expenditures. The City of Huntington and Cabell County have borne the worst of it and need significant resources to restore the health and safety of their communities,” said NACCHO Chief Executive Officer Lori Tremmel Freeman, MBA.

“NACCHO’s members, the nearly 3,000 local health departments across the country, play a critical role in responding to the nation’s opioid epidemic. Local jurisdictions must be able to appropriately respond to the public health and community harms caused by the opioid epidemic through evidence-based policies and programs for the prevention and treatment of opioid use disorder and related health consequences. Local efforts are often constrained by available funds, but money from opioid-related litigations can help. An adverse ruling in this case would set a dangerous precedent that would constrain local jurisdictions’ ability to mitigate the ongoing public health harms of the opioid epidemic.”

The City of Huntington and Cabell County case against the distributors was heard in 2021, seeking $2.54 billion over 15 years to fund evidence-based strategies to address the ongoing opioid misuse and dependence crisis. Funding would be used to support opioid use disorder treatment, overdose prevention, and recovery programs to address the needs of special populations. In July 2022, a U.S. District Court judge ruled in favor of the drug distributors, and in August 2022, the City of Huntington and Cabell County appealed the decision to the Fourth Circuit.


The National Association of County and City Health Officials (NACCHO) represents the nation’s nearly 3,000 local governmental health departments. These city, county, metropolitan, district, and tribal departments work every day to protect and promote health and well-being for all people in their communities. For more information about NACCHO, please visit www.naccho.org. 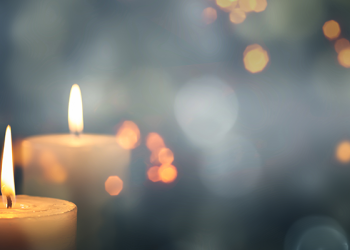 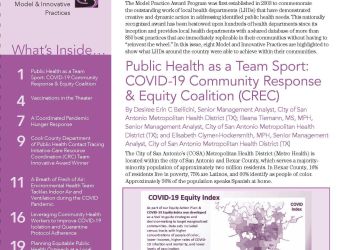 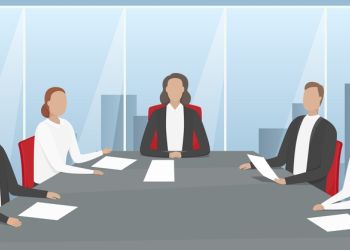