Safe, effective, life-saving – the benefits of vaccines for protecting public health are numerous and robust. Yet, in the U.S., there continues to be a resurgence of vaccine-preventable diseases, including measles and mumps. The Centers for Disease Control and Prevention (CDC) reported a record number of measles cases (667) in 2014, followed by a large, multi-state measles outbreak in 2015. In 2016, the nation experienced more than 5,300 cases of mumps, the most in a decade. Now, in 2017, communities are experiencing much of the same. One state, in particular, has been heavily affected.

Since October 2016, Washington (WA) has reported 550 cases of mumps, primarily located in King County and Spokane County. These cases have occurred in school-aged children, as well as college students and adults, reinforcing that these diseases do not just affect children; they can strike at any time across the lifespan. Although some of these cases are occurring in fully vaccinated individuals, it does not mean vaccination is not effective. In fact, without the power of vaccination, an outbreak like this would have much larger repercussions on public health. As such, the benefits of childhood immunization – and the risks of failing to vaccinate – extend into adulthood.

For example, mumps is rarely fatal but it can lead to complications such as meningitis and deafness. Measles, however, can produce more severe complications including pneumonia, encephalitis, premature birth in pregnant women, and subacute sclerosing panencephalitis (SSPE), a very rare, but fatal disease of the central nervous system that can develop seven to 10 years after contracting measles. Immunization can prevent such complications, which not only benefits community health, but also protects precious public health resources.

“The resurgence of mumps outbreaks in the US, including King County and Washington State, in recent years is putting an additional strain on already overburdened local health departments and our community partners,” said Jeff Duchin, MD, Health Officer of Public Health – Seattle & King County (WA).

Essentially, when cases of vaccine-preventable disease arise, local health departments are tasked with leading infection control and outbreak prevention efforts that can deplete departmental funding and divert staff from other pressing public health issues. In 2011, the cost of 107 measles cases occurring in multiple outbreaks cost local and state health departments an estimated $2.7 million to $5.3 million and involved contacting somewhere between 8,900 and 17,450 individuals, which required 42,000 to 83,000 personnel hours. That’s a great deal of time and money spent on a highly preventable issue.

“The large amount of staff time and resources necessary to identify, test and take disease control actions to prevent spread of measles and mumps, including isolation of contagious cases, contact tracing and vaccination where needed, has placed an additional burden on both public health programs already diminished to an unhealthy level, as well as on many schools, colleges and universities,” said Duchin.

NACCHO encourages its members to review our statement on vaccination, continue promoting the importance of vaccination to community members, and reach out to policymakers to support funding for immunization and outbreak response programs.

A new paper from CDC and the University of Utah published in Clinical...

Trust for America’s Health is hosting a series of “Huddle” calls that will... 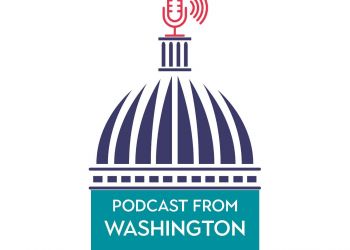 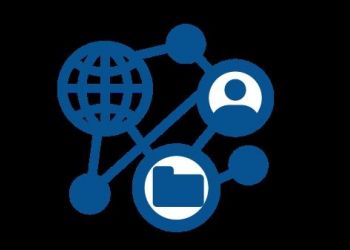 The HRSA HIV/AIDS Bureau released a final letter outlining the requirements and... 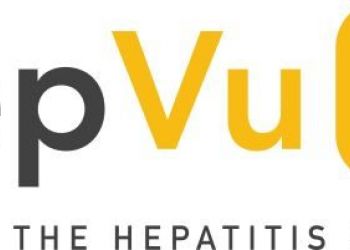