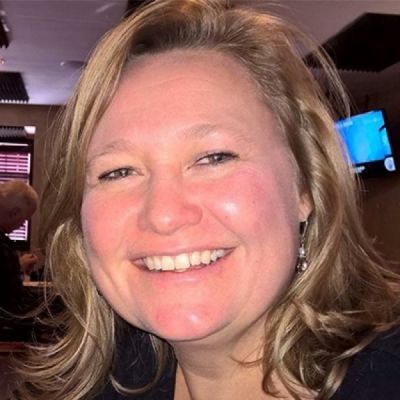 Jennifer Kertanis is the Director of Health for the Farmington Valley Health District serving a population of approximately 110,000 in ten towns, west of Hartford, Connecticut. Ms. Kertanis has over 28 years of public health experience serving in multiple capacities in non-profit, state and local public health agencies. She was appointed Director of the Farmington Valley Health District in September of 2012.

Prior to joining the Health District, Ms. Kertanis served for ten years as the Executive Director of the Connecticut Association of Directors of Health (CADH), a SACCHO affiliate of NACCHO. During her tenure at CADH, she co-established the CT practice-based research network and was a contributing architect of the Health Equity Index, a tool that measures the relationship between social conditions and health outcomes. Prior to her position at CADH, Jennifer worked for eleven years with the CT Department of Public Health in the environmental epidemiology unit working with communities to assess the health implications of hazardous waste sites. During this time, she wrote several peer reviewed health assessments and advanced a number of health outcome studies. Jennifer also established the department’s first asthma surveillance program.

Ms. Kertanis serves on the CADH Board of Directors and serves as the Advocacy Chair. Jennifer is an active member of the National Association of County and City Health Officials (NACCHO) and has served on a number of Committees and Workgroups. She has also been an active member of a number of statewide committees including the CT Department of Public Health Emergency Management Committee, Capitol Region Emergency Preparedness-ESF8, CT Cancer Partnership Prevention Committee and the CT Practice-Based Research Leadership Team.

Ms. Kertanis received her undergraduate education at Southern CT State University where she was recognized as “Outstanding Public Health Major” and her Masters in Public Health from the University of Connecticut. She received the Distinguished Alumni Award in 2015. She has served as an Adjunct Instructor at the Southern Connecticut State University. Ms. Kertanis is also a 2013 graduate of NACCHO’s Survive and Thrive leadership program for new health officials.