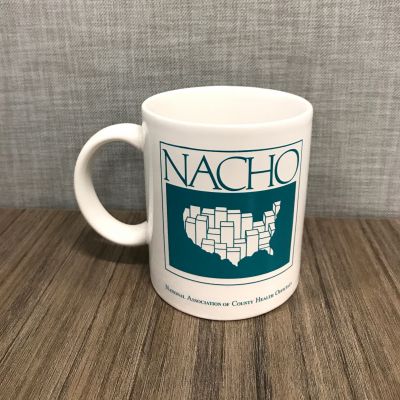 In 1965, the National Association of Counties (NACo) and other partners, decided to form an association to represent the voice of local public health.

The result was the National Association of County Health Officials, also known as NACHO.

For two decades, the association was a volunteer-only group that worked to serve the needs of local health departments.

Then, in 1985, NACHO President Bob Harmon registered the organization as a 501(c)(3) non-profit organization.

In 1994, NACHO changed its name to the National Association of County and City Health Officials (NACCHO). From the very beginning, NACCHO has been focused on protecting the interest of local public health.

NACCHO is currently working on a digital timeline to highlight the accomplishments of the past five decades. If you have any stories, photographs, or other suggestions for the timeline, please use the form below. 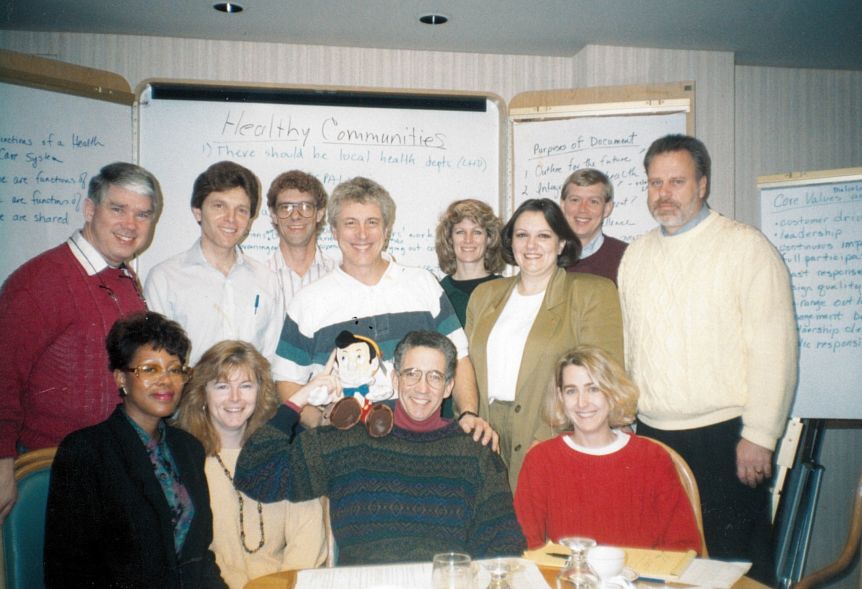