Released by the National Association of County and City Health Officials (NACCHO), with support from the Centers for Disease Control and Prevention (CDC), a new report detailing findings from a 2020 National Vector Control Assessment and offers insight into local mosquito and tick control capacity.

Prevention of mosquito and tick bites remains the most important strategy for preventing vector-borne disease, and local health departments (LHDs) play a critical role in this regard by engaging in important surveillance and control efforts.

One in five programs that responded were engaged in tick surveillance, while 3% of programs reported tick control activities. The 2020 assessment was the first of its kind to comprehensively gauge tick control and surveillance capacity at the local level.

To get in touch with us about questions regarding the assessment, please reach out to [email protected]. 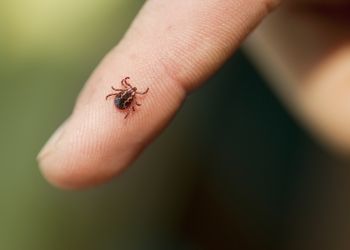 Learn about the role of local environmental health professionals in tick-related activities. 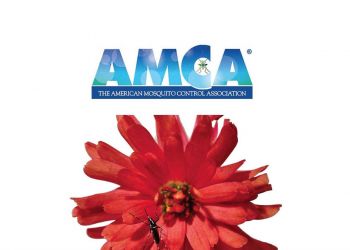 Read the national baseline assessment of mosquito control capabilities in the U.S.