Local Health Departments across the country are working to mitigate the reemergence of measles in the United States. Just this year, 334 cases have been reported from January 1 to May 30, 2014. According to the CDC, this number marks a 20-year high five months into the calendar year. Measles is typically brought to the United States from other countries by unvaccinated U.S. travelers. Outbreaks can occur when the virus is transmitted from travelers to other exposed unvaccinated individuals. This year’s rise in cases can be attributed to what is happening at the global level. Of the cases reported this year in which the origin could be traced, nearly half were linked to travel to the Philippines. The CDC recognizes the ongoing outbreak in the Philippines—where about 40,000 cases have been reported this year—as one of the leading factors in the increase of cases in the United States.

In the United States, Ohio and California have seen the largest numbers of cases, with a majority linked to travel to the Philippines. In Ohio, the largest outbreak occurred among the Amish community near Knox County and contiguous counties, where travelers returning from a mission trip spread measles to unvaccinated members of the community. Local health departments in both states have been actively responding to these outbreaks to control and prevent further transmission.

Pam Palm, the public information officer for Knox County Health Department said six counties have joined together in the effort to respond to the outbreak. “One of the best things that helped us was that our staff was alert to what was going on and reacted quickly,” Palm said.

Although the initial source of the virus was from a single traveler on the mission trip, upon returning home, measles was transmitted to family members and other susceptible individuals. Palm said people from non-Amish communities have also contracted the virus, and it is important to remind everyone how easily it is spread and how sick you can become. “One of the problems right now has been making sure the non-Amish population realizes the importance of being immunized.” She stressed that while the outbreak is not over, she is pleased with the quick response and teamwork from all of the counties in the area. “One of the things we’ve talked about here is that this is a good example of public health in action,” she said. “This is what we’re here to do, help prevent the spread of disease.”

This year the Ohio Department of Health has recorded a total of 249 cases in the state as of June 6. Of those, 150 have been from Knox County. So far only eight of the cases in Ohio have led to hospitalizations. “These major outbreaks of mumps and measles in Ohio have been a wake-up call and a reminder that we must be vigilant in our efforts to detect, investigate, and control outbreaks of vaccine preventable diseases,” said Terry Allan, President of NACCHO and local health officer for the Cuyahoga County Board of Health in Greater Cleveland. “If we see a continued expansion of measles cases, the Points of Dispensing (POD) plans that local health departments have built, drilled and successfully implemented during H1N1, may be activated during certain outbreak conditions,” Allan said.

He also said it adds momentum to enact statewide legislation that is currently being before the Ohio General Assembly that mandates vaccination for all children entering child care facilities. Ohio lawmakers proposed a bill in May requiring all children to be vaccinated before attending any day care licensed through the state. Ohio is currently the only state without a policy requiring immunizations.

In Orange County California, officials reported 22 cases as of May 21, 2014. The Orange County Healthcare Agency alerted the public to the unusually high number of cases via press releases, health advisories, and updates on the situation. Staff from other public health programs were reassigned to epidemiology to provide additional support in the response. Temporary clinics were established to test for immunity and to administer immunizations to those exposed to the cases. California reported a total number of 59 cases as of May 16. No new cases were reported in Orange County in May.

Many local health departments are operating with reduced staff and resources because of budget pressures at the state and federal levels; for immunization, this means fewer staff to track the disease, interview cases, provide vaccinations, and ultimately prevent it from spreading in their communities.

Local health departments are urged to remain proactive in preventing and controlling measles in their jurisdictions through educating the public of the importance of vaccination, especially before international travel, providing vaccinations, and detecting and responding to cases. However, federal, state, and local governments must provide adequate resources and support to assure local health departments have adequate funding to respond to cases. Local health departments can also add to the conversation by sharing their experiences and provide support for areas affected by the outbreaks. As always, health care providers must be conscious of the risk of measles and be prepared to diagnose and report symptoms of the disease quickly.

In recent years, some parents have opted-out of vaccinating their children. Reasons include religion, philosophy, and the misconception the vaccine could cause autism—a theory that a multitude of studies from around the world have disproved. This creates a greater risk for those individuals and communities during an outbreak of such a highly contagious virus. It also increases the risk of disease in people who cannot be vaccinated and are least able to protect themselves, like infants and people with compromised immune systems due to other illnesses.

Before the measles vaccine became available in 1968, infection from the highly contagious virus was common in the United States and included symptoms such as a fever and rash, but can also include flu-like symptoms, joint pain, or pneumonia. It can cause complications such as deafness and, in extreme cases, death. The disease was declared eliminated—no longer continuously transmitted for 12 months or more—from the United States in 2000.

For immediate access to CDC’s latest recommended immunization schedules, clinicians and healthcare professionals can download the free CDC Vaccine Schedules app available on the iTunes App Store. The CDC mobile app is also available here for resources including access to articles, journals, and information on the most concerns for public health professionals. 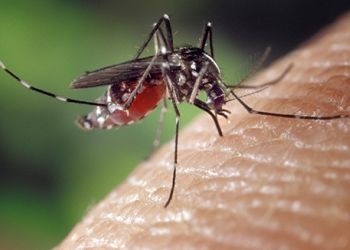 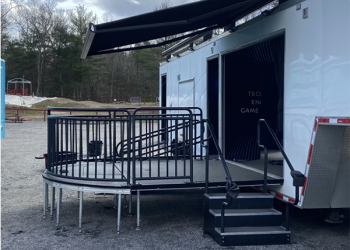 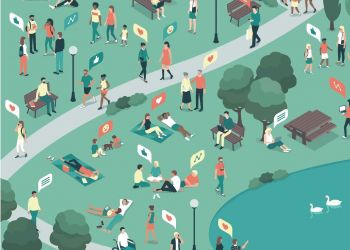 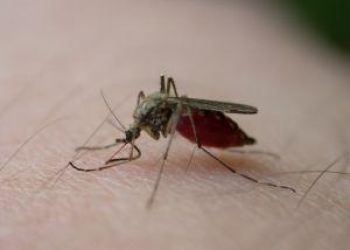 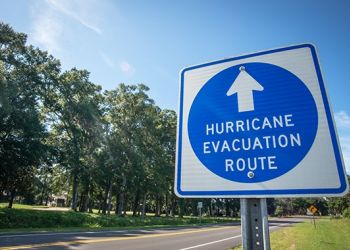 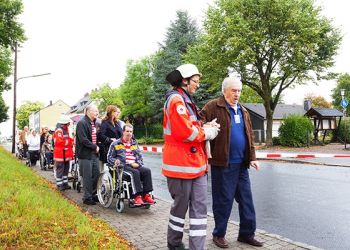