Southern states today account for an estimated 51% of new HIV cases annually, even though just 38% of the U.S. population lives in this region. In 2017, the South also had a greater proportion of new HIV diagnoses (52%) than all other regions in the United States combined.

Today, August 20, 2020, NACCHO observes the Southern HIV/AIDS Awareness Day (SHAAD). The Southern AIDS Coalition launched SHAAD last year to bring awareness to the continuing and disproportionate impact of HIV in the U.S. South. NACCHO serves over 3,000 local health departments (LHDs), and we are committed to supporting LHDs in the South as they work to help reduce the barriers and inequities that impact their jurisdictions.

The South, especially the “Deep South” is disproportionately impacted by HIV. Southern states today account for an estimated 51% of new HIV cases annually, even though just 38% of the U.S. population lives in this region. In 2017, the South also had a greater proportion of new HIV diagnoses (52%) than all other regions in the United States combined. African Americans specifically accounted for 53% of new HIV diagnoses in the South in 2017.

These rates are a reflection of many factors and inequities, such as a lack of resources for HIV prevention and care, HIV-related stigma, poverty, medical mistrust, racism/discrimination, transportation barriers, food insecurity, and other social determinants of health (SDOH). While HIV treatment and prevention remain a constant focus throughout the U.S., there are specific barriers and unmet needs among people living with HIV (PLWH) in the South that impact a person’s ability to access prevention and treatment services. The South also has the highest number of AIDS diagnoses and AIDS mortality rates, which suggests that a person was diagnosed late, was not retained in care, or perhaps never sought HIV treatment.

The Southern AIDS Coalition has collaborated with other partners to host virtual events today in observance of SHAAD. Partners and organizations can also use the Let’s Stop HIV Together campaign resources to highlight ways to reduce HIV stigma and promote prevention, testing, and treatment for people living in the South. 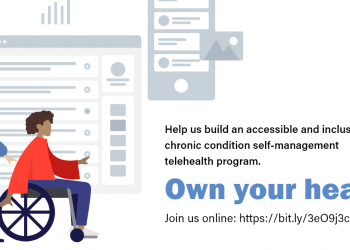 The University of Alabama at Birmingham, in partnership with Lakeshore...

The use of language and words describing people with disability has changed... 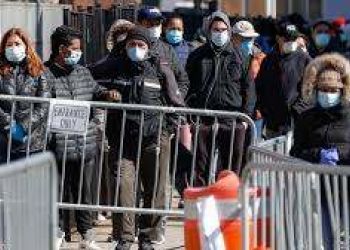 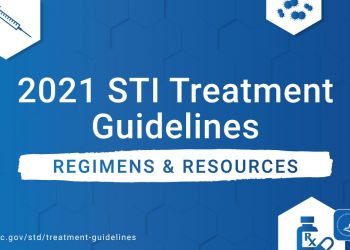 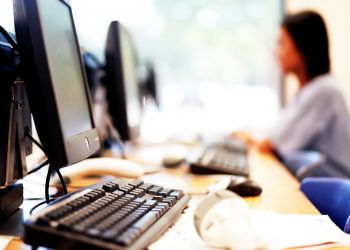 Rapid antigen tests emerged in the summer of 2020 as powerful tool to diagnose... 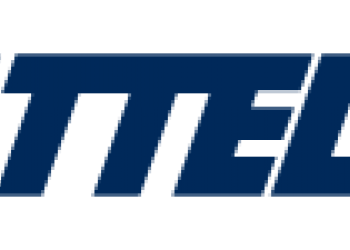 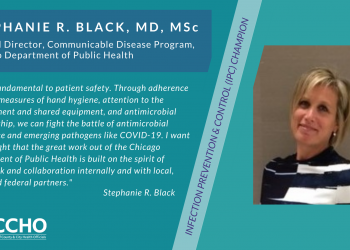 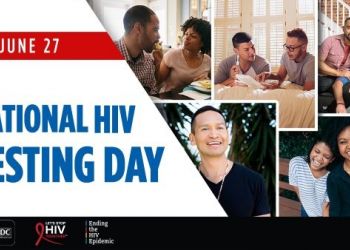 Every year, National HIV Testing Day is observed on June 27 to raise awareness... 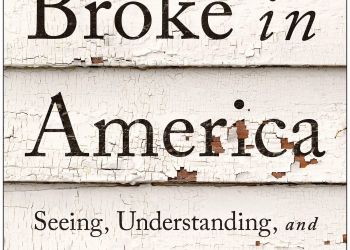 “Broke in America: Seeing, Understanding and Ending US Poverty”, critically...