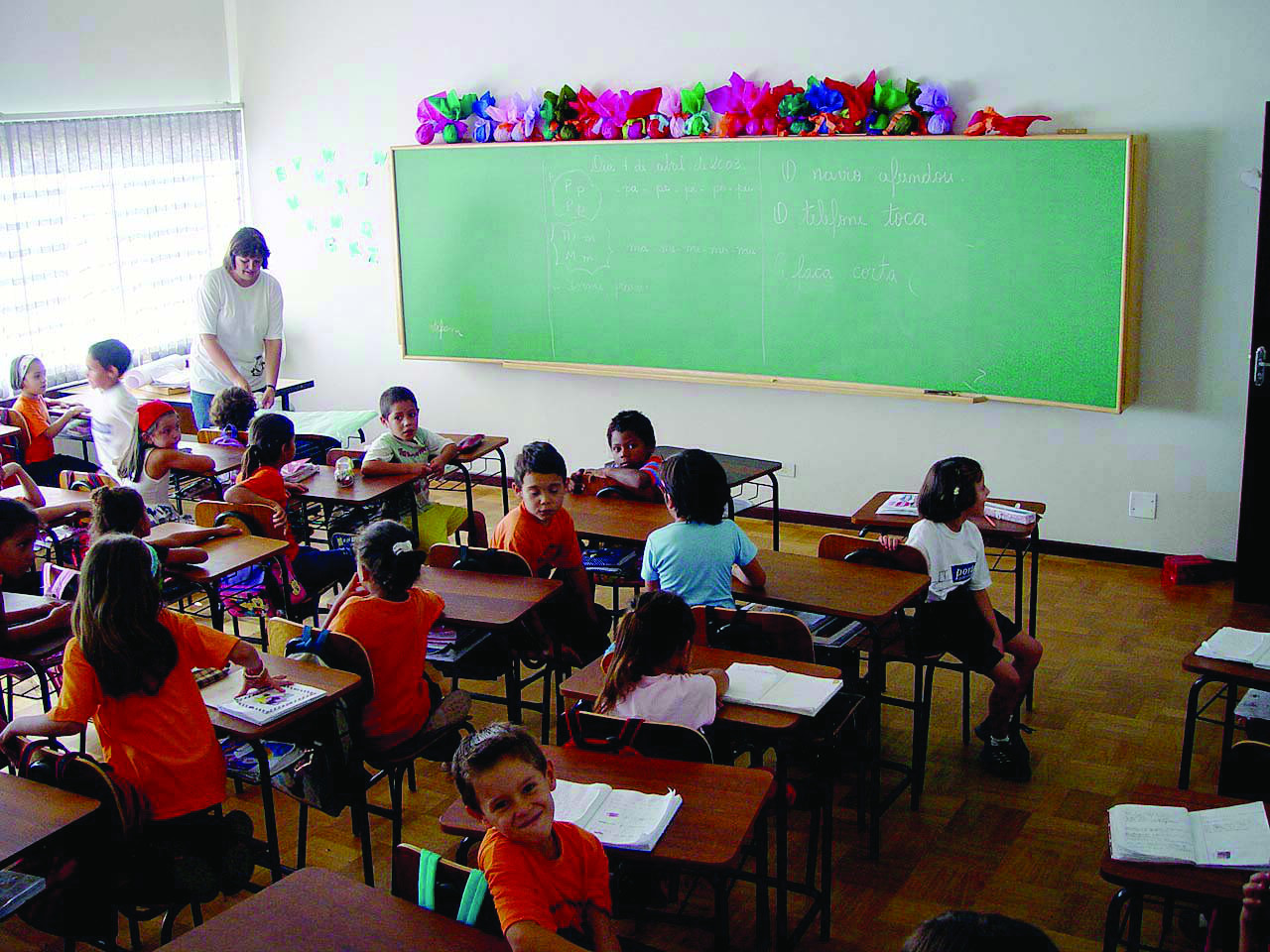 As local health departments (LHDs) are central to protecting and promoting the health of communities, their participation in efforts to assess and address potential exposures to PCBs in schools is often necessary. NACCHO has produced a fact sheet to help LHDs understand the risk of exposure to PCBs in school buildings and identify strategies to reduce exposure risks in partnership with schools and other public agencies.

PCBs are a group of chemicals previously manufactured and used in the United States from the early twentieth century until they were banned in 1979 due to their toxicity. Before their ban, they were widely used in building materials and electrical equipment, such as caulking and fluorescent light ballasts. Buildings constructed or renovated during this period, including schools, may still contain materials and equipment with elevated levels of PCBs.

PCBs are problematic because they are toxic, persistent chemicals that biomagnify in the food chain and bioaccumulate in the bodies of animals and people. Although PCBs have not been manufactured since 1979 in the United States, these chemicals remain in the environment and present a risk to human health because they do not readily break down. PCBs have a variety of adverse health effects.

The presence of PCBs in schools poses different health concerns for school-age children, who are especially vulnerable to toxic chemicals. Children possess developing physiologies and unique explorative behaviors that could increase their exposures and susceptibilities to environmental pollutants compared to adults. The spectrum of potential health effects of PCBs in children is also more complex given the timing of exposure during critical periods of growth and development. PCBs may also remain stored in fatty tissue and other organs for many years.

An investigation of 24 schools and other public buildings in the Greater Boston Area revealed that 13 contained caulking materials with detectable levels of PCBs. Of these, eight buildings contained caulking materials with PCB content exceeding 50 parts-per-million by weight, the specific limit above which material is considered PCB bulk product waste and is required to be disposed of.

PCBs were found in the soil at a high school in Greenwich, CT. It is thought that contaminated fill had been brought to the site when the school was built in the late 1960s. The local health department has been working with the Board of Education, the Board of Education’s environmental contractors, Connecticut Department of Public Health, the Department of Energy & Environmental Protection, and the EPA to address the issue. The majority of concerns were on potential exposures to students and staff from the PCBs in the fill and determining the extent of contamination. Both indoor and outdoor testing was performed during remediation efforts.

The cost of remediating contaminated buildings can present an obstacle for resource-limited public agencies and school districts. But the concerns over the cost of cleanup should be balanced against concerns over protecting the public’s health and mitigating risks to the most vulnerable populations, such as school-age children.

It is also important to note that the risks associated with indoor sources of PCB exposure are not well understood. The EPA is currently conducting research to better characterize this link in school buildings.

Has your LHD been dealing with PCBs in schools or other public buildings? Tell us about it in the comments section.