Every year on December 1, World AIDS Day is an opportunity to recognize global efforts to prevent new HIV infections, increase HIV awareness and knowledge, remember those who have lost their lives to HIV/AIDS, and support those who are currently living with HIV. This year’s theme, “Ending the HIV/AIDS Epidemic: Community by Community,” is an important reminder of the impact HIV/AIDS has had on communities across the world and the tremendous impact that community and local leaders have made in ending the HIV epidemic. The National Association of County and City Health Officials (NACCHO), the voice of the country’s nearly 3,000 local health departments (LHDs), recognizes and supports the critical role our members play in the prevention and care of HIV, keeping their communities safe and healthy.

More than 1.1 million people are estimated to be living with HIV in the U.S., and over 34 million are living with HIV worldwide. Overall, the number of new HIV infections has remained stable; however, significant inequities persist among certain populations and regions. Men who have sex with men (MSM) remain the population most affected by HIV in the United States, particularly when they are men of color. While new HIV diagnoses decreased 14% among white MSM between 2010 to 2016, new diagnoses have remained stable among Black MSM and increased by 12% among Hispanic/Latino MSM. In 2018, Black and Hispanic/Latino people accounted for 69% of HIV diagnoses, despite comprising only 31% of the U.S. population. The southern part of the U.S. accounted for over half of new HIV infections from 2016-2017.

The Ending the HIV Epidemic (EHE) initiative, a comprehensive strategy announced by the Trump Administration in February 2019, outlines a plan to end the HIV epidemic in the U.S. by reducing new HIV infections by 75% in five years and 90% in 10 years. The plan focuses on 57 jurisdictions, including 48 counties; Washington, D.C.; San Juan, Puerto Rico; and seven rural states that are heavily impacted by HIV. The plan recognizes that ending the HIV epidemic will require community leadership and strategies that are responsive to local trends and needs. We have the tools to end the HIV epidemic but must ensure that LHDs have the resources to implement high-impact and locally-tailored HIV prevention strategies and provide or assure care and treatment for the communities they serve.

There have been many advances in HIV prevention and treatment over the years, and it is important that resources are maintained at the local level to support LHD efforts to prevent and treat HIV. People with HIV who take medication as prescribed and remain in care can live long, healthy lives. Further, the evidence is clear that “Undetectable = Untransmittable” (or U=U), meaning those who are on treatment and virally suppressed have effectively no risk of sexually transmitting HIV to a partner. Biomedical prevention tools such as pre-exposure prophylaxis (PrEP) are also highly effective in preventing HIV if taken as prescribed. Although we have the tools to end HIV, we cannot achieve this goal without addressing structural barriers facing priority communities such as stigmatizing HIV criminalization laws and barriers to implementing syringe service programs, which undermine public health efforts and inhibit access to HIV prevention and treatment services. Local health departments continue to collaborate with state and community partners as well as health systems to provide HIV services and implement interventions that reduce these barriers for priority populations, including communities of color, MSM, transgender and gender nonconforming individuals, and people who inject drugs. 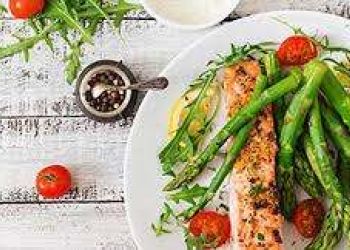 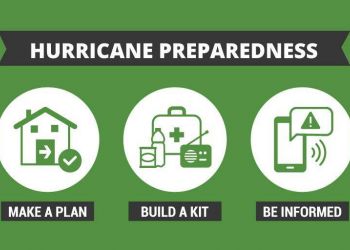 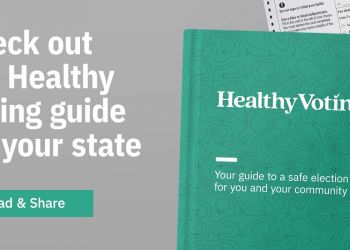 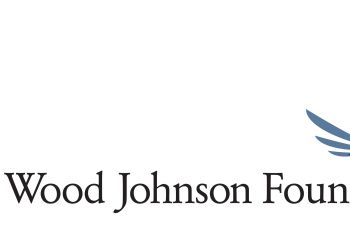 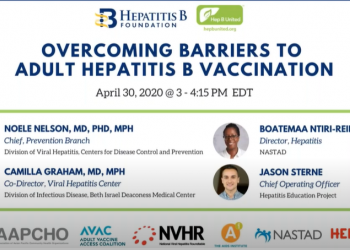 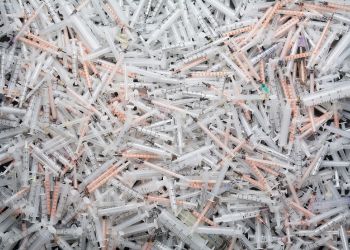