The History of Asbestos Use

Asbestos is a naturally occurring mineral that possesses the ability to resist heat and electricity and absorb sound. Due to these capabilities, asbestos fibers were added to both commercial and industrial products in the United States between 1930 and 1980. Asbestos was once widely used in insulation, piping, ceiling and floor tiles, wallpaper, broilers, and automobile brakes.

Asbestos is also a toxin, and while use of asbestos has been restricted in the United States, it has not been banned. This leaves Americans at risk of developing asbestos-related diseases, including mesothelioma cancer, asbestosis, and lung cancer.

The astronomical use of asbestos in the United States during peak years was maintained through mining of the fibers. The first asbestos mine in the United States opened in 1890 in the Sall Mountain area of Georgia, and the last operational mine closed in 2002 when it was deemed illegal. Since mining is no longer a viable option, importation of the toxin has greatly increased. According to Asbestos Nation, more than 8 million pounds of asbestos was imported to the United States between 2006 and 2012.

Asbestos can still be found in homes, schools, and public buildings across the country.

Early diagnosis of mesothelioma cancer has a direct correlation to improved prognosis for patients, so raising awareness of the signs and symptoms of the rare disease is paramount. There are three forms of the disease, each of which develop in different parts of the body.

Mesothelioma cancer has a heightened latency period before symptoms become apparent, so many patients are in the senior citizen demographic when formally diagnosed. The average age of diagnosis is 72 for men and 75 for women.

Mesothelioma cancer has historically been considered an “old man’s disease” because current patients were typically exposed in the early 21st century while working as construction workers, contractors, firefighters, or electricians, or while serving in the military.

Today, the gender gap of mesothelioma patients is closing as more women work in the fields mentioned above.

Prior to the wave of women entering the blue-collar workforce, secondhand exposure was often the main source of exposure for many women and children. Their husbands or fathers would bring the asbestos fibers home on their clothing, hair, or skin, and the fibers could then be transferred to family members.

Currently, many homeowners are being exposed to asbestos when completing “do-it-yourself” home repairs in an effort to cut costs. Completing deconstruction in older homes may disturb asbestos, causing it to become airborne, inhaled, and later develop into cancer.

How to Prevent Exposure

Homes built between 1930 and 1980 may have been constructed using asbestos-containing materials. Asbestos is microscopic and impossible to identify with the naked eye; the only way to spot it is by hiring an asbestos professional to inspect the property. An abatement professional will be able to advise on the safest course of action.

Over 20 million Americans are currently at risk of developing mesothelioma cancer. Knowing the facts can protect you and your community from asbestos-related disease.

NACCHO is pleased to offer a funding opportunity to local health departments... 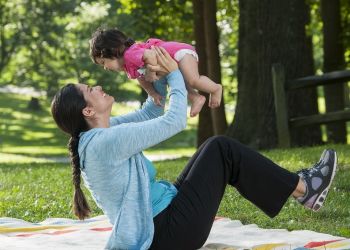 The Framework for Reconstructing Epidemiologic Dynamics (FRED) simulator for... 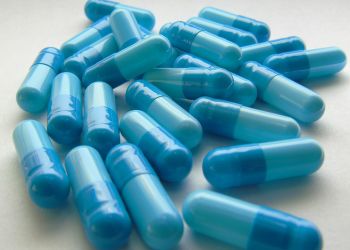 CDC’s Dr. Neuhauser and Pew’s Dr. Hyun share progress that has been made in... 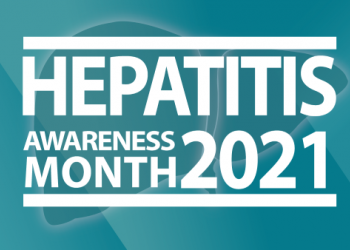 May is Hepatitis Awareness Month, an opportunity to raise awareness about and...

On April 28, the House Energy and Commerce Subcommittee on Health, presided... 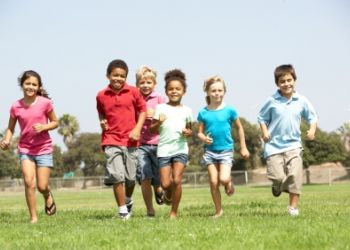 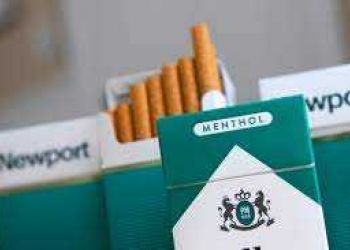 “NACCHO applauds today’s decision by the FDA to take action to prohibit menthol...