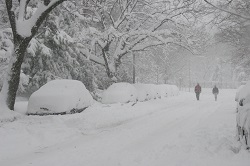 During a three-week period around the start of 2018, Boston experienced its longest extreme cold snap in over 100 years. Three times during this period, temperatures fell below 10°F for two consecutive days; which had only happened once in the last four years.

The Infectious Disease Bureau of the Boston Public Health Commission (BPHC) reported a spike in hypothermia and frostbite cases during the cold snap. This spike was significantly higher than anything seen in the previous five winters and was directly correlated to the abnormally cold days.

A large portion of the cases originated from one zip code: 02118. This Boston zip code holds 78% of the nearly 1,600 overnight shelter beds in the city, as well as multiple harm reduction and substance abuse programs and several healthcare institutions that serve homeless and low-income populations. While only 4% of Boston residents live in this South End neighborhood, 63% of all hypothermia cases during the extreme cold stretch were reported there.

When presenting the hypothermia findings in late January during a healthcare coalition meeting, the lead epidemiologist for the analysis announced, “When it gets cold, people get cold, but people get cold unequally. 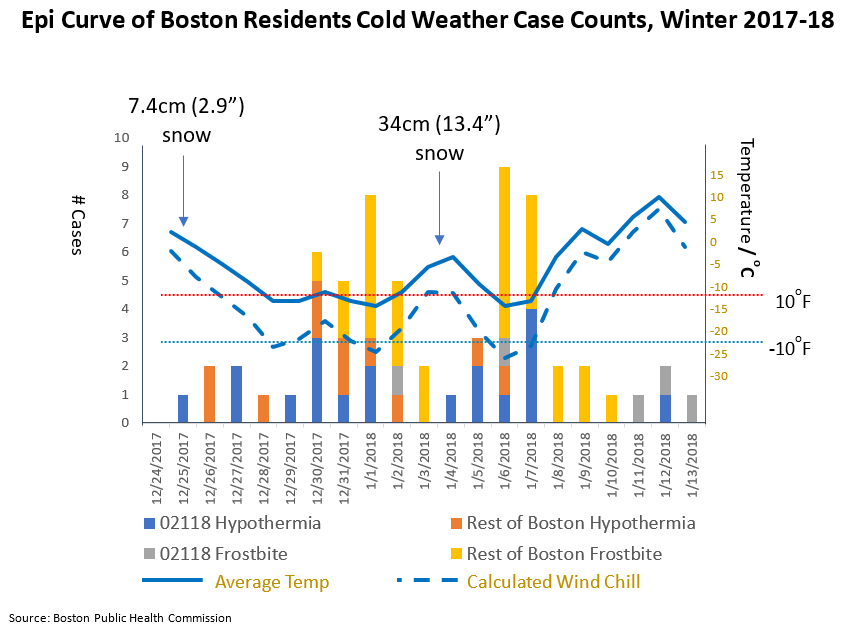 That same day, the Office of Public Health Preparedness (OPHP) at BPHC was about to kick off a project to design Boston’s extreme temperature response plan. Over the next year of research and debate on new thresholds for the city’s public health advisories and alerts, temperature-related inequity was a recurring theme.

The human body is remarkably adaptable, and the average healthy person can absorb most temperature spikes and drops. However, aside from directly associated morbidity and mortality from heat stroke or hypothermia, extreme temperatures also aggravate underlying conditions such as asthma, chronic obstructive pulmonary disease, diabetes, and mental illness.

A 70-year-old with diabetes walking in a park on an 85°F day may fare worse than a 25-year-old with no underlying health issues sipping lemonade outside on a 102°F day. While 85°F may not feel extreme to most people, both age and health status can affect a person’s ability to sweat, which helps keep our bodies cool.

Not all individuals experience heat and cold equally, and it is precisely the most vulnerable individuals that local health departments and fellow citizens have a responsibility to protect.

As a coastal New England city, Boston is uniquely affected by climate change. According to research commissioned by the City of Boston, within 30 years, Boston’s summers may be as hot as Washington, DC’s summers are today, and by the end of the century, they may be hotter than summers in Birmingham, AL. Conversely, while winters are warming and shortening, extreme cold snaps like the ones in 2018 may become more frequent.

OPHP’s extreme temperate response planning led to the development of Extreme Heat and Extreme Cold Resource Guides (coming soon at bphc.org!) that provide information on services and resources available, as well as advice to mitigate periods of extreme temperatures. The guides are for all Boston residents but are especially geared toward five vulnerable groups, including people who are experiencing homelessness, are over 65 years of age, have a chronic illness, have a disability, and use or abuse drugs. While all residents are at risk of adverse health effects from extreme temperatures, these groups experience more negative health effects than others.

According to the most recent U.S. Census, Boston is home to more than 670,000 residents, with an estimated 180,000 foreign-born residents. In Boston, 37.4% of the population speak a language other than English in their home, and 17.4% of the population have limited ability to speak, read, write or understand English. This leaves nearly a quarter of Boston residents outside the traditional English media and outreach networks.

Through funding from NACCHO, OPHP will translate the resource guides into several of the most common non-English languages spoken in Boston and then print and distribute them through city outlets and community agencies.

This project is an important health equity-informed step along a crucial path to support climate resilience in the face of a warming Earth. Since 2013, OPHP’s Get Ready, Be Safe, Stay Healthy program has brought climate resilience education and outreach to our communities, especially the most vulnerable. We’ve worked with the Climate Ready Boston and Greenovate programs to hold workshops, train-the-trainer sessions, and tables at community events around climate preparedness for community members.

Mitigating the impact of climate change may be one of the greatest challenges of the modern era, but by building on collective enthusiasm and actions across the commonwealth, city, and community networks, we can band together to present a stronger front and protect the most vulnerable. 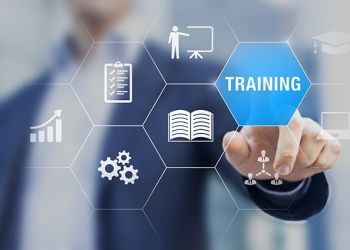 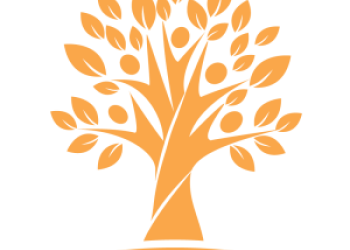 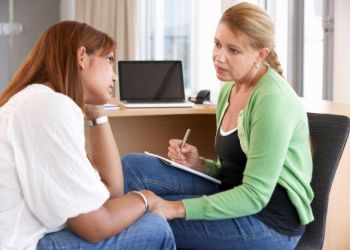 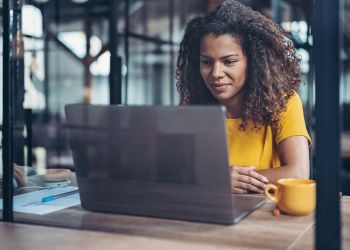