Health in All Policies

Health in all Policies (HiAP) is a change in the systems that determine how decisions are made and implemented by local, state, and federal government to ensure that policy decisions have neutral or beneficial impacts on the determinants of health. HiAP emphasizes the need to collaborate across sectors to achieve common health goals, and is an innovative approach to the processes through which policies are created and implemented.

NACCHO's 2020 Monthly HiAP Webinar Series will run the fourth Tuesday of the month at 2:00pm ET from January through July.

The webinars will cover various aspects of HiAP implementation and evaluation, as well as highlight local and state HiAP efforts.

NACCHO hosted a HiAP webinar series for local health departments from December 2018 - July 2019. The goal of the webinar series was to provide an open, informal space for dialogue and peer-to-peer sharing about challenges and best practices.

Recordings from all webinars in the series are available here. 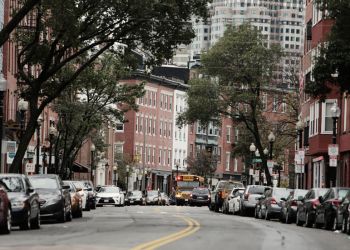 Learn the outcomes of NACCHO's pilot Health in All Policies technical assistance program. 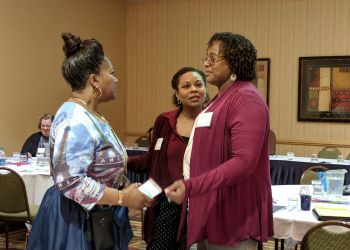 See presentation highlights and outcomes from the workshop. 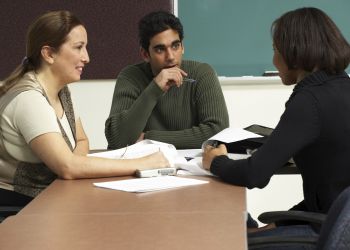 This presentation can be used to educate leadership, community members, or local health department staff on Health in All Policies.

These resources have been designed to help your local health department implement Health in All Policies within your community.