A funding opportunity to support collaboration among public health, public safety, and other sectors

The United States is currently experiencing an opioid overdose epidemic, as drug overdose deaths have become a leading cause of injury and death, with recent estimates reporting that 115 Americans die each day from drug overdose. 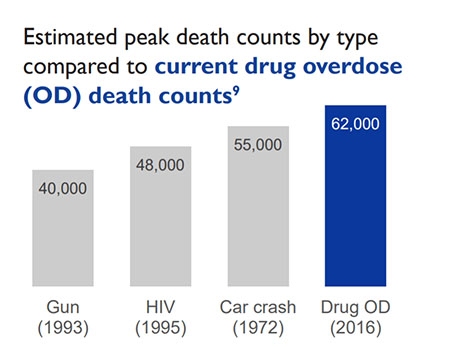 Of the 64,000 drug overdose deaths in 2016, opioids were responsible for 42,000 of these deaths, which can involve both prescription and illicit opioids. The opioid overdose epidemic has also contributed to increased rates of non-fatal opioid overdoses, an increase in emergency department visits attributed to drug misuse, widespread outbreaks of infectious diseases linked to intravenous drug use, and heavy economic costs from death, lost productivity, and healthcare spending.

NACCHO recognizes prescription and illicit opioid misuse as a significant public health threat and national emergency, as well as the critical role that local health departments play in responding to the nation’s opioid overdose epidemic. NACCHO supports local health departments in their efforts to respond to the opioid overdose epidemic through the implementation of evidence-based policies and programs for the prevention and treatment of opioid use disorder and its related health consequences. Local strategies encompass improvements in surveillance and monitoring, increases in prevention and education, promotion of appropriate opioid prescribing practices, and improvement and expansion of treatment and recovery services for opioid misuse and opioid use disorder.

As the opioid overdose epidemic progresses, NACCHO will be continually updating this webpage and our toolkit with new resources and tools to support local health departments as they build a response within their own communities. If you have a resource you'd like to share, questions to ask, or you'd like to learn more and be part of the conversation around local responses to the opioid overdose epidemic, please complete this form.

NACCHO's Local Opioid Prevention and Response: A Primer for Local Health Departments serves to inform local health departments about the domestic opioid epidemic and share success stories from LHDs currently engaged in opioid-related efforts, as well as resources and informative sidebars. To download a copy from NACCHO’s bookstore, go to http://bit.ly/2HuJHaf, and sign in to your free myNACCHO account.

Please visit our toolkit for additional resources to assist local health departments build their own local and community-focused prevention and response efforts.

Have more questions, or know of a resource that could help other local health departments? Email us opioidepidemic@naccho.org! Local Health Departments and the Opioid Epidemic: A Toolkit

See our list of resources for planning and implementing local responses to the opioid epidemic.

Local Health Departments and the Opioid Epidemic: A Toolkit 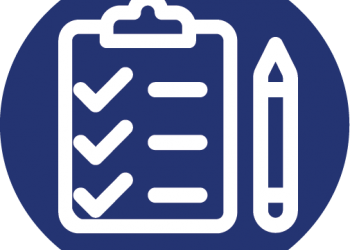 This short how-to guide instructs LHDs on how to use NACCHO's opioid-focused planning templates. Report on 198 LHDs surveyed by NACCHO on their opioid prevention and response activities.

The Opioid Use Disorder Prevention Playbook

This resource lists strategies - or "plays" - that communities can replicate or adapt in real-time.

The Opioid Use Disorder Prevention Playbook

Download our latest resource to help address the opioid epidemic.

NACCHO is engaged in opioid prevention and response efforts in many counties and cities.

Check out our recent blog posts related to the opioids epidemic in Stories from the Field. 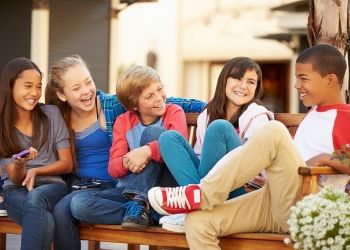 Story from the Field: Approaches to Opioid Use Prevention and Response in Dayton & Montgomery County

Story from the Field: Chicago Department of Public Health

Story from the Field: Chicago Department of Public Health

Story from the Field: Florida Department of Public Health

Story from the Field: Florida Department of Public Health

Use the resources below to learn more about MRC projects that address the opioid epidemic and find other resources about local responses. 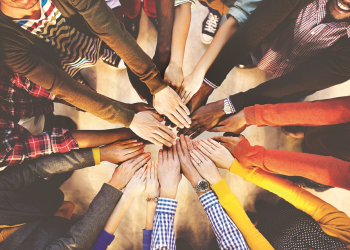 Local Response to the Opioid Epidemic

Learn how NACCHO is supporting local health departments as they respond to the opioid epidemic.

Local Response to the Opioid Epidemic

Learn about the infectious disease consequences of America's opioid epidemic.

NACCHO has several policy statements related to the Opioid Epidemic and its infectious disease consequences:

NACCHO also provides letters to Congress and the administration to influence policy in order to best support local health departments' response to the opioid epidemic, and advocates for sufficient funding to combat the opioid epidemic.

On November 13, 2017, NACCHO hosted a Congressional briefing "Tackling the Opioid Epidemic and its Hidden Casualties: Local Health Departments on the Frontlines" with cosponsors National Association of Counties and U.S. Conference of Mayors, with panelists that represented a range of local stakeholders in the fight against opioid use and abuse.

If you have a resource you’d like to share, questions to ask, or you’d like to learn more and be part of the conversation around local response to the opioid epidemic, please complete the following form.

Learn about the infectious disease consequences of America's opioid epidemic.

Learn more about NACCHO's Rural Health Section and how you can get involved now.

Learn about NACCHO’s work to strengthen and support departments' Injury and Violence programs.

Your hub for all things related to NACCHO news, including press releases and department press.