The Centers for Disease Control and Prevention (CDC) released a Morbidity and Mortality Weekly Report Surveillance Summary on the 2017 National Youth Risk Behavior Survey (YRBS). This report provides the most recent surveillance data on health behaviors and experiences among high school students across the country. This year, CDC’s National Center for HIV/AIDS, Viral Hepatitis, STD, and TB Prevention used 2017 YRBS data to focus on four priority areas: sexual behavior, high-risk substance use, violence victimization, and mental health and suicide-related behaviors that contribute to substantial morbidity for adolescents, including the risk for HIV and sexually transmitted diseases (STDs).

While the 2017 YRBS results present a promising picture for some behaviors and experiences among high school students, other areas reveal concerning trends that continue to put young people at risk for HIV and STDs. For example:

While most high school students are making better decisions about their health, several subgroups of vulnerable youth are faced with unequal risk for HIV and STDs by experiencing unacceptable levels of violence, drug use, and mental health issues. The 2017 YRBS data highlight substantial health disparities among students based on sex, race/ethnicity, and sexual identity/same-sex sexual contact. These disparities are especially large among sexual minority youth.

Despite some improvements in many of the 2017 YRBS indicators, they are not enough to fully protect students from risks. We can continue to work collectively to ensure the health and well-being of all youth. Schools are central in improving health outcomes for students, but they cannot do it alone. Families and communities play a key role in making sure youth remain healthy now and into adulthood. Schools and families can have an impact on student health by supporting their connectedness with others, especially with their parents, peers, and other important adults. Adolescents are more likely to thrive if they know they matter and have adults, teachers, and friends who care about their safety and academic success.

CDC and partners are taking action on multiple levels, including funding, implementing, and evaluating school and community programs that address many of these risks and protective factors. The 2017 YRBS results provide a wealth of information that CDC and partners can use to make informed decisions that can translate into programs, policies, and practices intended to improve adolescent health across the nation.

Use this report to inform and strengthen your efforts to support our youth. For more information about the 2017 YRBS results, a new supplemental report on ten year trends, and additional YRBS tools and resources, please visit the YRBS website. 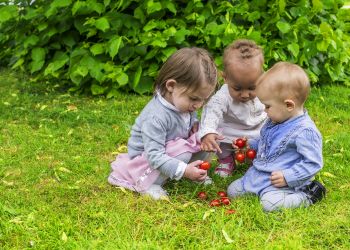 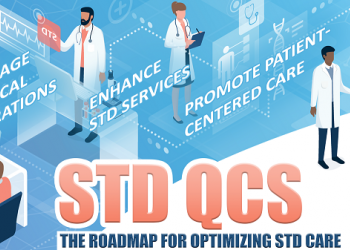 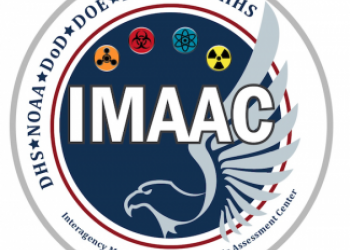